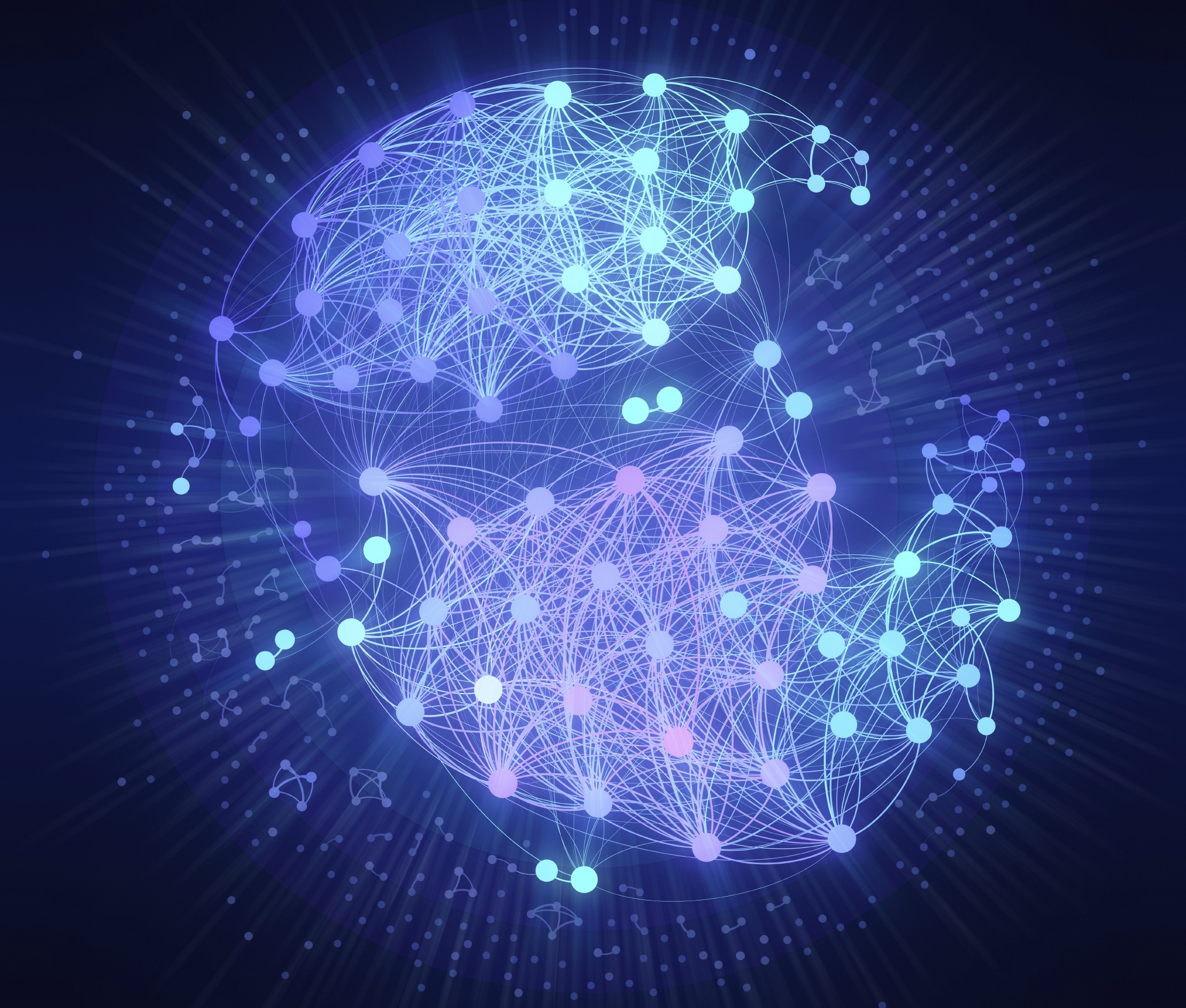 For decades, OMB and Departments have been trying to trace federal grants and loans to specific places: cities, neighborhoods, farms, enterprise zones, individual houses or stores. The complexity of community development, economic development, rural development, job creation, or just accounting have plagued how funds can be traced. The purpose of tracing the money is to target resources with hope of success or to reduce duplication in hopes of not ‘wasting’ money. “Where does the money go” (or come from) is the seminal question that a taxonomy, data models, and data should help answer.

OMB’s memo M-09-28 of August 2009 “Developing Effective Place-Based Policies for the FY 2011 Budget” is a clear example of the hope of “place-based” program evaluation. The purpose is two-fold; first, to track the money spent going to particular places; second, to leverage local opportunities, interagency spending, and coordinated policies where those funds go. “Place-based policies leverage investments by focusing resources in targeted places and drawing on the compounding effect of well-coordinated action. Effective place-based policies can influence how rural and metropolitan areas develop, how well they function as places to live, work, operate a business, preserve heritage, and more. Such policies can also streamline otherwise redundant and disconnected programs.” Of course, embedded in this rosy picture is an implicit goal to save money or cut costs or limit so-called “duplication.”

But what does it mean? (see here), Is it a set of points in time? This adds time to analytical geometry, (see here). This returns to the questions of logic and sets.

Deriving from a canonical subject area, a taxonomy of location might start with types of locations with geographic representations of points, lines, and polygons. Typical examples descend from those, e.g. coordinate points, addresses, and land or water boundaries. Or somewhere in outer space and in some kind of time, I guess. Setting the standards for that, the US has its own senior executive committee on time, space, and navigation, which is the non-classified information, see www.gps.gov. Until recently, it was customary to talk of the Public Land Survey System, Census boundaries, natural features, urban property ownership, landmarks, and many more types of geographic definitions we have come to know. However, “location” is becoming more difficult to define rather than less.

Based on my broad experiences trying to do this, an outstanding example of utter failure was that the financial data was organized by “activity” and the “projects” organized by what was thought to be a physical address. An “activity” such as housing rehabilitation and street improvements could occur in many places, and several activities in one place. Places could not be correlated with money due to the incoherence of the data. The data derived from contradictory laws and regulations written prior to this expectation by OMB. Another example is that past database standards are organized to support mailing addresses, not physical addresses. For example, checks go to mailing addresses, and the people who get checks may have widely scattered farms. Attempts to associate mailing addresses with physical locations nearly impossible because of the old FIPS addressing format of three free-text columns. Those cannot be geocoded to join with financial data. There are many more ways the effort is hamstrung by anachronistic data models or concepts difficult to understand without considerable sympathy and interpretation.

Trying to benefit from this OMB aspiration is always important. However, for any agency contemplating trying this, a canonical approach to location definition is critical. An overarching model can be communicated to leadership and staff rather than a seeming hodgepodge of definitions and examples of “location.” 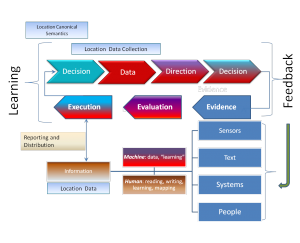 This should neither be the province of geographers alone nor a data committee. Wrapping those ideas in a veil of expertise will not bridge loose concepts and difficult terminology. Technology will never correct the situation without fundamental demands for rigor in data. While thought of as a brilliant technology, text analytics usually stops with place-names which are not specific enough to trace the money. The rift between geographers, statisticians, and IT architects continues as they slip past each other still. More affirmations or demands from OMB or Congress will not solve these problems. More calls for federal geospatial coordination will not solve these problems, even if that has been a fleeting aspiration since at least 1957 or 1795, depending on your criteria. These too were about finding the land and waters again and again to learn where the money goes. However, without a logical structure of a canonical model to organize ‘location,’ the effort is more likely to sink rather than swim.