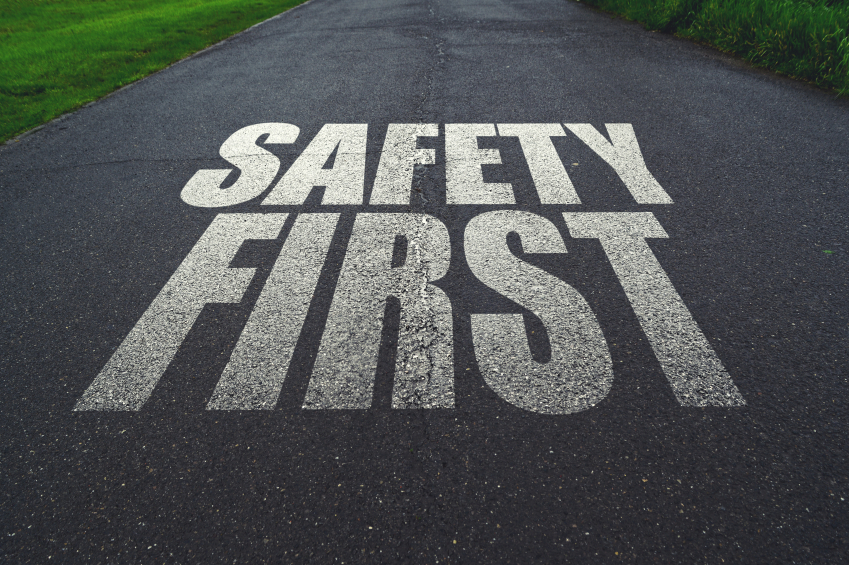 FirstNet was created from the Middle Class Tax Relief Act of 2012 (Act). It is an independent agency under the authority of the National Technical and Information Authority (NTIA), the Federal Communications Committee (FCC), and the U.S. Dept. of Commerce (Commerce). The Act set aside 20MHZ of radio spectrum for the use of public safety to have a data network that would not compete for space on commercial networks after a report from the 9/11 Commission to Congress stated that first responders needed a dedicated network — that it was impossible for them to communicate with their teams when thousands of citizens were contacting their loved ones to tell them they were ok during a major incident. Hurricane Katrina reiterated that need. The need for a dedicated public safety network is getting bigger with the increased use of wireless devices. Have you heard about the “Internet of Things” or the “Internet of Everything”?

FirstNet and their advisory committee (PSAC) has been actively researching and pursuing the development of FirstNet. The PSAC is made up of industry and government experts with a desire to see this network come to fruition. In 2009, it was decided that Long Term Evolution (LTE) would be the technology used on this nation-wide network. Which is the same technology of most majors carriers like AT&T and Verizon. Third Generation Partnership Project (3GPP), a global LTE initiative sets the standards for communications across LTE networks. The United Kingdom and South Korea have already developed these kinds of networks for public safety. Mexico and Canada are pursuing the build of their networks right along with the U.S. That should help with interoperability across borders between neighboring countries.

FirstNet is currently shopping for a partner. They issued a Request for Proposals (RFP) in January with a due date for responses on May 31, 2016. The word on the street is that a major telecommunications carrier is the only kind of company that can fulfill the objectives, but the legislation encourages partnerships with other vendors, specifically rural carriers. Fifteen percent of the build-out needs to be provided by rural carriers.

Public Safety Entities’ (PSE’s) often mention that they don’t need this network. It will add cost to their jurisdictions. Radio networks are reliable and resilient already. “Don’t fix something that isn’t broken.” The reality is that PSE’s are already using the technology on commercial networks prone to crowding and lack of coverage in less populated areas. Volunteer fireman take their personal cell phones to incidents, utilizing Global Positioning Systems (GPS), text communication – Instant Messaging (IM), and vehicle locator technology (AVL), for example.  Many are using data-driven applications in the field already. The up and coming first responders want the new technology because they have grown up with it at their fingertips.

FirstNet’s response to the cost factor is that the new partnership will have to compete against commercial carriers for business. FirstNet has to come up with a sales and marketing plan that appeals to First Responders. The price has to be competitive, and the coverage has to be there. The partner that is awarded the 20MHZ of spectrum will be penalized for not achieving adoption from First Responders.

The bottom line, in my opinion, is that FirstNet is coming. It will give public safety more network to do business. I don’t think today we can comprehend how this network will work and be used in 10 years. This is just a start.

Check this blog out next week, when I will discuss the top 10 things IT people should know about FirstNet.

Overcome Uncertainty by Embracing It