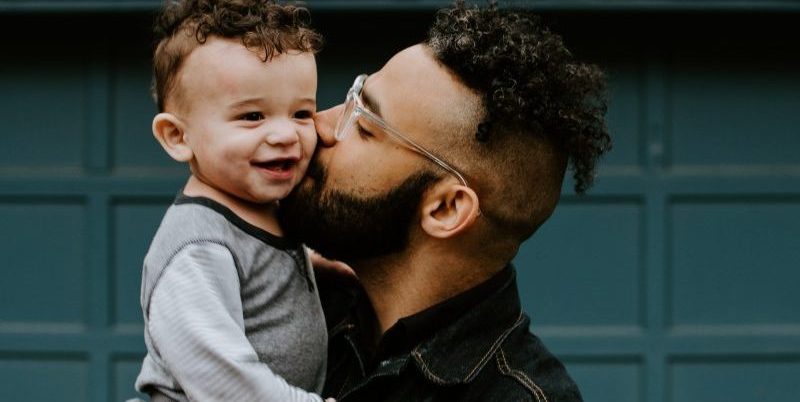 An Upstream Approach to Substance Use Prevention

The Partnerships 4 Success (P4S) project uses geospatial technology to map conditions in San Diego’s South Bay. This area is known for its diversity and Latino cultural heritage. However, it is also known for its binge and underage drinking along the U.S.-Mexico border as well as methamphetamine use and cross-border juvenile drug smuggling.

The project aims to advance opportunities and policies that create a healthy and vibrant South Bay by reducing substance use. The team does this by addressing the factors that lead to the region’s harmful conditions, specifically among the Latino population.

P4S takes a community-level approach to substance use prevention, because the neighborhood where a person lives often determines if they experience positive or negative health outcomes. It influences their quality of life and even their life expectancy.

Communities of color historically experience greater health disparities than their white counterparts due to factors such as a lack of access to transportation, health care, quality education, housing security and economic opportunity. These communities also may experience more crime, violence, blight and exposure to high-risk businesses such as bars and liquor stores.

Moreover, all these factors are heavily influenced by racism, discrimination and social injustice. They can create what is referred to as community trauma. It is not surprising then that all this toxic stress can lead to a high risk of substance abuse.

By using ArcGIS Pro, the P4S team identified the census tracts in the South Bay most in need of intervention by creating a trivariate choropleth map. In laymen’s terms, this is a map that depicts three different data layers in an easy-to-interpret map. The map shows the Hardship Index, Child Opportunity Index and the percentage of the Latino population.

The Hardship Index is a composite of six scores:

The greater the hardship, the darker the color of the census tract on the map.

The Child Opportunity Index is an index that captures neighborhood conditions that matter for children’s healthy development in terms of education, health and environment, and social and economic opportunity. The lower the childhood opportunity, the darker the color of the census tract.

With this GIS map, the P4S team identified two distinct areas in the South Bay where there was low childhood opportunity, high hardship and a significant Latino population where intervention would be most valuable.

A core group of experts in public health, social services, education, faith organizations, mental health and government will lead the project and work with these communities to advocate for improved community conditions.

By giving the South Bay the chance for greater health opportunities, the project hopes to build a community where everyone has an equal chance at the type of life they want to live.

Meredith Gibson is a GovLoop Featured Contributor. She uses the power of media advocacy and geographic information systems to promote systems and policy changes that contribute to healthy, safe and vibrant communities in San Diego County. Meredith is a media director at the Institute for Public Strategies, a non-profit organization that addresses equity in public health, particularly around substance abuse prevention. She writes news releases, collaborates on opinion editorials and pitches ideas and spokespersons to news outlets, amassing media coverage at the local and national levels. She also authors story maps and analyzes spatial data to inform policy decisions.