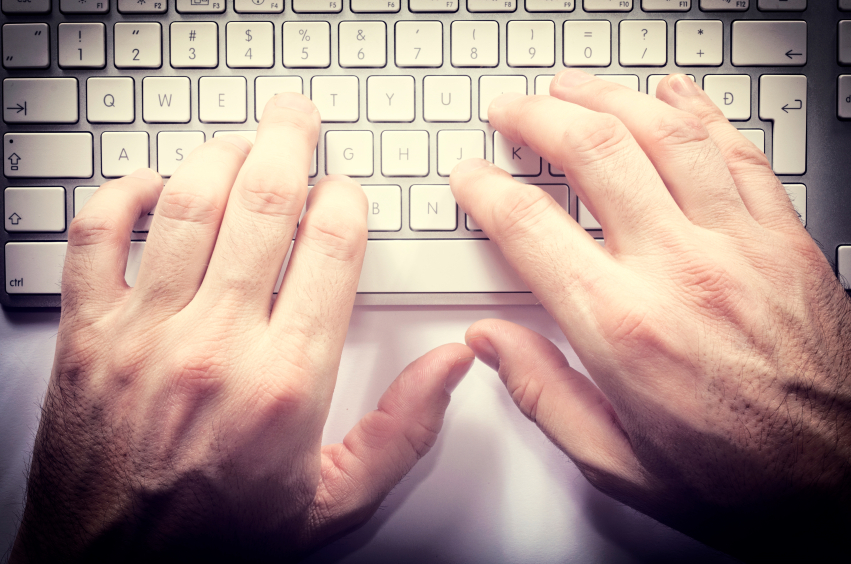 You have probably heard that phrase – “Just Google it!” – in all type of environments, and by using the search engine you can usually find a relatively accurate answer in lightning speed.  But, what if you need to “google” Google?   In other words, how do we do something in Google and its respective apps?  And perhaps most important to the federal employee, how do we use Google in the most efficient and productive way possible when working in the federal government?

Over the last five to ten years, Google has competitively become the main server being used in multiple federal government agencies.  USAID was one of the first federal government agencies to begin using Google and its suite of applications, and I remember when USAID’s Bureau for Global Health switched to Google in October 2011 – the GH Bureau was also one of the first USAID bureaus to use this new service in federal government.  Many had mastered a way to manage their emails, and organize their work, in a way that did not translate to Google.  The change in email servers was nerve-wracking for many to say the least, and then came the Google applications.  Suddenly, there was a Google Drive, Google Docs, Google Sheets, Google Slides, and much more.  What were these apps?  And how could they ever be used in government in a productive way?

Full disclaimer:  I am not a Google expert – we luckily had those during the transition at USAID, and they were fantastic!  However, as I have worked in Google apps for multiple projects at work over the last few years, I have figured out some very useful tips for Google use in federal government that could streamline processes (yes, it is possible to do that):

So, what are you waiting for?  Get out there and practice your Google apps skills – you could even turn out to be the Google master for your team!

The views expressed in this document reflect the personal opinions of the author and are entirely the author’s own.  They do not necessarily reflect the opinions of the U.S. Agency for International Development (USAID) or the United States Government.  USAID is not responsible for the accuracy of any information supplied herein.

I really appreciate this post as I am still getting accustomed to various google applications. It can seem quite overwhelming and you presented it in a very succinct way.

Very informative!! thanks for sharing!