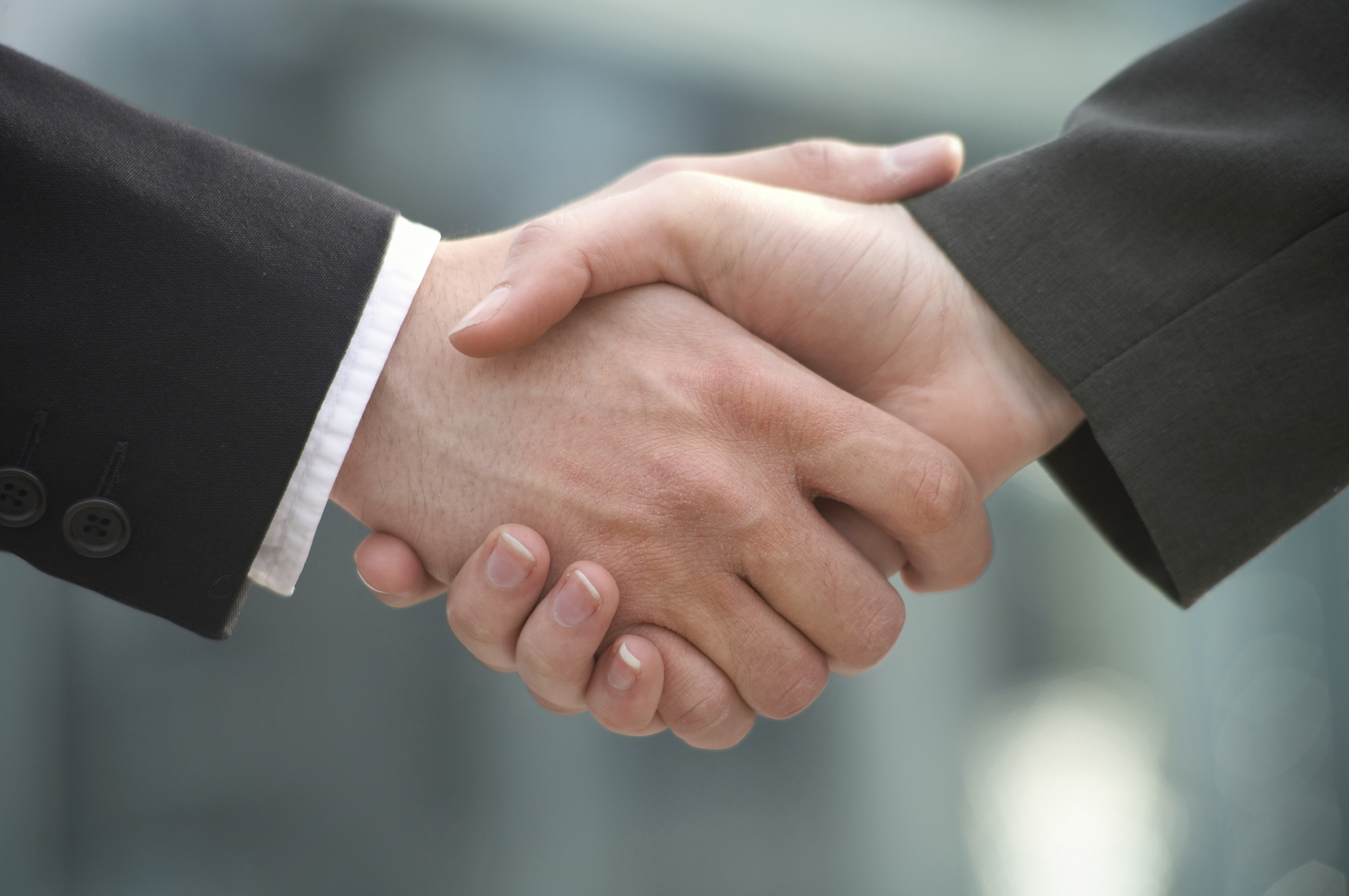 Welcome back to your therapy session to remove the anxiety from negotiation!  Last week, I discussed some of the lessons I learned during a recent training – lessons that I believe apply broadly to many scenarios in the workplace, whether there is a negotiation or not involved.  This week will go more specifically into an approach to negotiation and some specific tactics.  Please keep in mind that the negotiation strategy is the overall plan to achieve your goal because it’s very important to see the big picture.  The negotiation tactics are the specific approaches you include within your strategy to achieve the goals.

One way to begin developing your strategy is to choose a method of negotiation – one such method is Interest Based Negotiation (IBN), developed by Roger Fisher in his 1991 book “Getting to Yes: Negotiating Agreement without Giving In.”  With IBN, you focus on understanding the other party and your relationship with them (taking a soft stance on people), but continue to take a hard stance on the problem and debate the merits of both positions. To successfully execute an IBN approach, there are the four main components to consider:

Now that you have an idea of negotiation methodology, what types of tactics could you use to reach a negotiated agreement that ideally is a win-win situation?  Some tactics are not highly recommended, as they could result in a negative outcome, or abruptly end the negotiations (ie. utilizing threats, bluffing).  However, others may be appropriate depending on the factors in the negotiation:

The views expressed in this document reflect the personal opinions of the author and are entirely the author’s own.  They do not necessarily reflect the opinions of the U.S. Agency for International Development (USAID) or the United States Government.  USAID is not responsible for the accuracy of any information supplied herein.