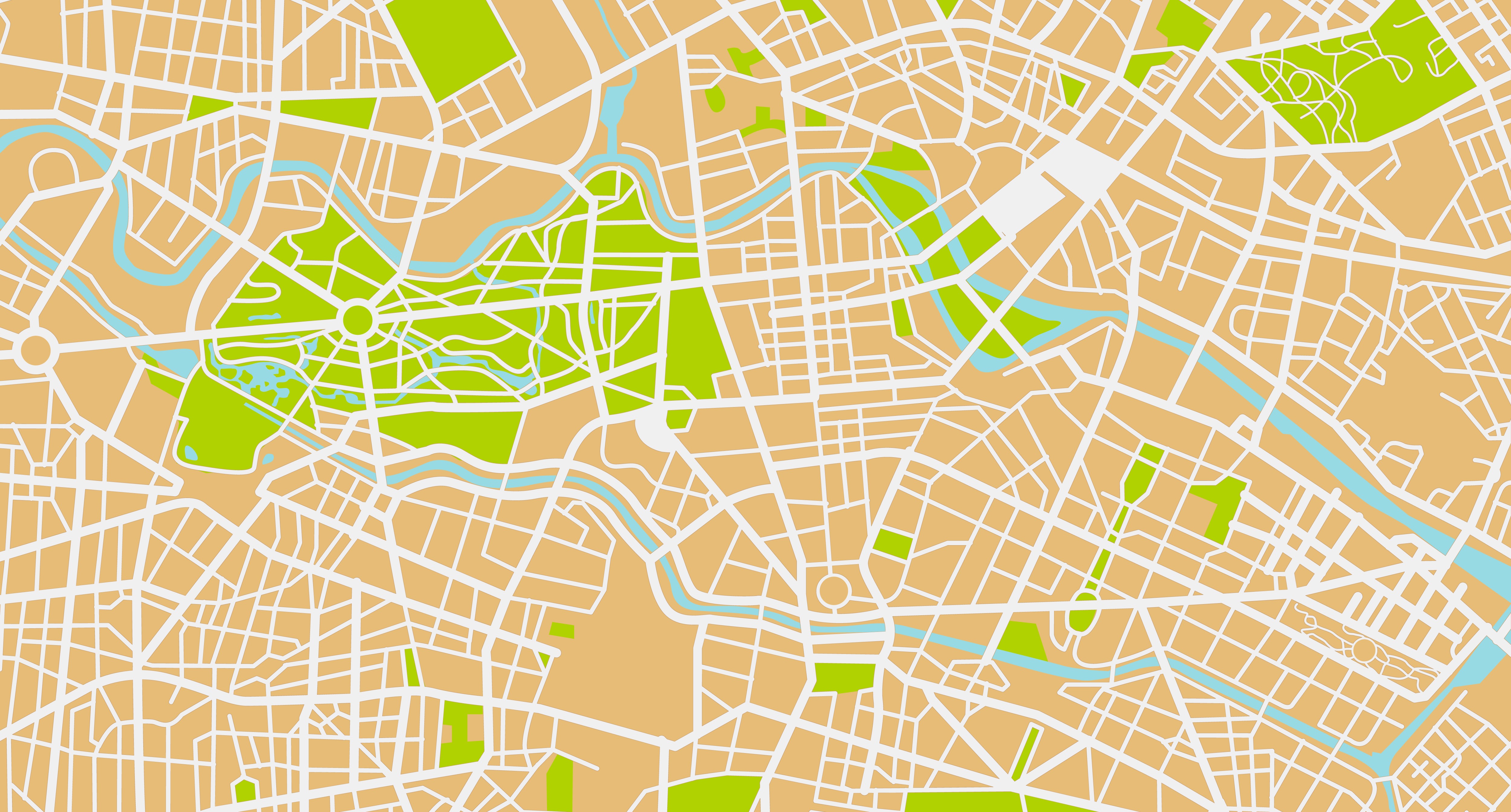 Cisco, Qualcomm, Intel, SAP, and IBM have “Smart City” programs that promise to solve urban problems, involve citizens, conserve energy, and launch cities into a new “digital” future. Their marketing and technology expertise would have us believe that no city could run faster, better, and cheaper without more technology. Cisco has committed to create a wireless and IoT in downtown Kansas City. Google installed its first city wide fiber lines here in Kansas City. In mid-town Kansas City, Missouri, we have the fastest of all Starbucks’ internet access. Kansas City is home to Garmin and Sprint. Multiple fiber optic lines from MCI, ATT, and more brands are implanted in my neighborhood daily; the sidewalks are littered with dotted paint showing where they go from my corner to the world.

“From Boston to Beijing, municipalities and governments across the world are pledging billions to create “smart cities”—urban areas covered with Internet-connected devices that control citywide systems, such as transit, and collect data. Although the details can vary, the basic goal is to “create super-efficient infrastructure, aid urban planning, and improve the well-being of the populace.” Nesta’s — a non-profit in England and Wales — new 2015 report, “Rethinking Smart Cities from the Ground Up” provides international examples of exciting digital innovation in urban technology. You would think that Kansas City, Missouri is one of them.

Kansas City’s vision, in the current Citywide Business Plan, is hopeful, enthusiastic, citizen-centric, and technology savvy: “The City of Kansas City, Missouri is America’s creative crossroads. We employ innovative strategies to effectively and efficiently provide customer focused public services, foster respect for all citizens, and develop sustainable healthy communities where all – from youth to seniors – prosper and are safe. We lead by envisioning and embracing new approaches; inspiring; collaborating; measuring progress; and celebrating success.”

An even starker view comes from a 2014 management study of the Kansas City Planning and Development Department. The report reads like a city planning management document from the 1980s.The report bluntly states the opposite of the coming technological promise: “The current situation does not meet the City’s apparent strategic direction and desire for economic development, growth, and a well-planned City.” The study recommends rudimentary management changes and basic technology improvements. There is reference to problems of confusions of definitions and data. The thick emphasis on management is itself a technical approach. All this is necessary to better carry out the scope of functions of basic urban planning.

The mismatch between the hopes to implement a “digital roadmap” and bring city planning up to even minimum skill and customer service says more about the true ability of planning departments. Planning departments have to cope with their traditional duties of permitting, zoning, transportation, jobs, housing , infrastructure, utilities, open space, urban design etc. regardless of the ‘smart city” initiatives and the swag of new technologies. In fact, implementing any of the smart city goals requires the fundamental city planning tasks, authorities, and processes. There are no city cost-sharing agreements for IoT without the ability of the municipal government go get the funding through traditional measures.

The lesson to be learned is that the gap between traditional on-going city planning and ‘smart city’ planning will not be resolved by technology. Inequitable infrastructure improvements, substandard housing, unemployment, under-funded schools and abandoned school buildings, and even the distribution of grocery stores will not be addressed by Google. An innovative use of IoT would be to map the unavailability of IoT capability in the first place across the city. Kansas City, Kansas is a world apart where population growth and destination attractions blossom, but there is little public view into the joblessness, poverty, and inadequate services among many people in a neighborhood called “Argentina,” among others

The contradiction is that implementing technology innovation requires basic improvements to fundamental functions and personal information sharing. “Management” is itself a veiled attempt at a technological solution so long as a solution is a prescribed management method. Maybe reviewing the advantages and innovation available from so-called “soft” or “wet” or “slow” technology would be better than just hoping to cash in on “smart” technology.

Dennis, thank you for this post! You really demonstrate how IoT is so much more than improved technology, but also improved communities.

Why the Minions Should Run Government