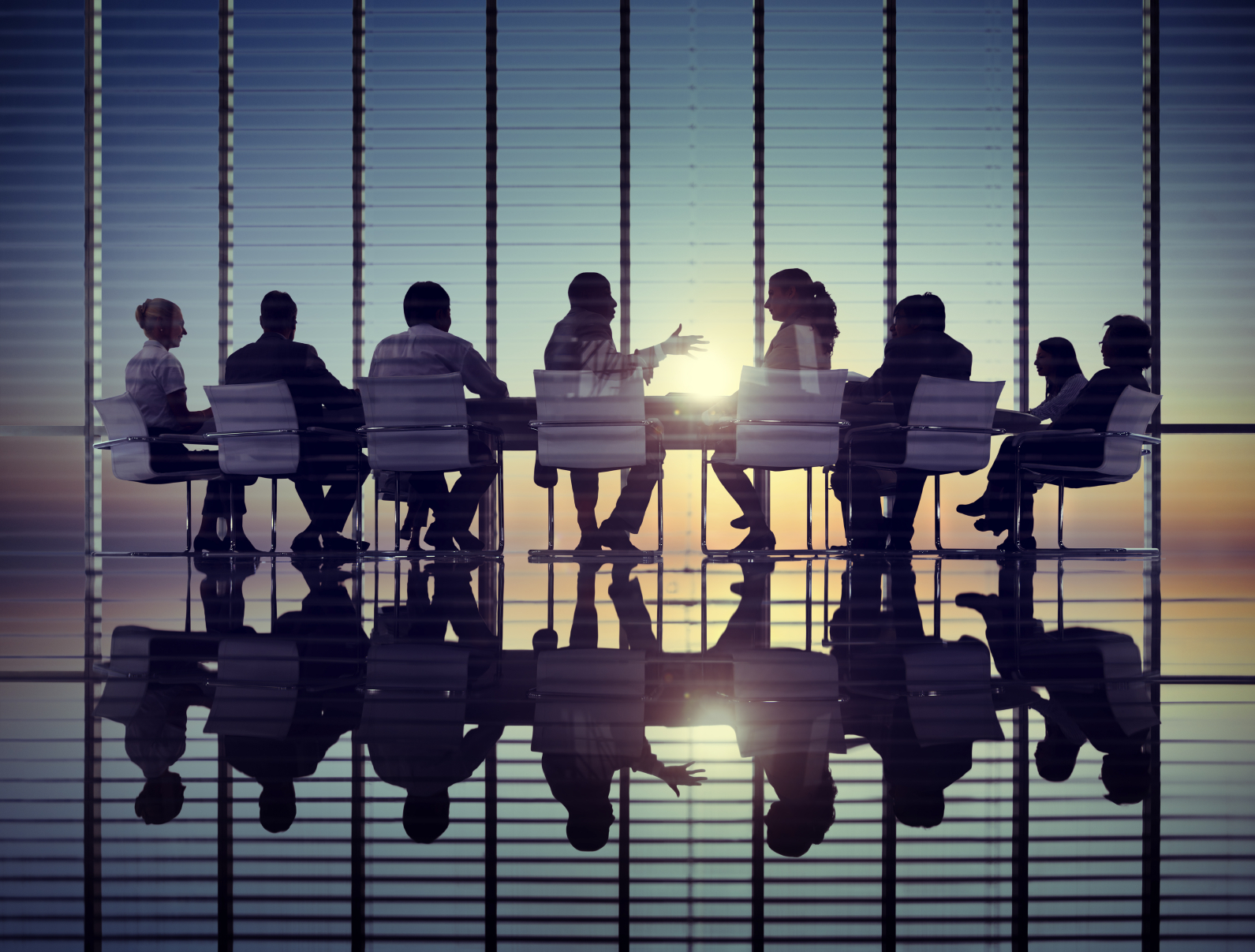 I was at a meeting recently, talking about engaging people experiencing inequities in all levels of decision-making in our state agency.  It is a bold move.  It is a necessary move.  It is one that as an agency, we won’t likely make even though we’ve discussed it several times. We won’t do it and the reason is: it makes people uncomfortable. White fragility.

Imagine walking into a meeting where you won’t know the outcome of the discussion, or if there will be a discussion.  Imagine finding a seat among strangers, trying to figure out whether or not the person next to you is fidgeting with their smartphone because they are genuinely too busy or just want to appear busy because they don’t know what’s safe to say prior to the meeting.  Uncomfortable, right?

On the other hand, most of our meetings are filled with people we know or have seen before in some other related meeting.  With or without an agenda, we generally know what to expect.  We know what we want to say and who we should to say it to in order to rally support.  We help ourselves to a seat, handouts, and small talk.  We are comfortable.

After the meeting, an esteemed colleague noted to me, “That’s how you know you are doing something wrong: when we can walk into a room and we are completely comfortable with how things are.”

Being uncomfortable is necessary.  Don’t believe me? That’s understandable, and I’m already over it (‘it’ being the sound of skeptical eyes rolling).  It defies logic: doing really good work should also make you feel good, right?  And we’re public servants, so doesn’t working for the greater good mean we should all get along?  Well, White America, it’s time to be uncomfortable and OK with it.

The cost of inequities to our communities as seen in health disparities, achievement gaps, incarceration rates, wealth accumulation, housing discrimination – and on and on – must outweigh the discomfort of a few meetings where program practices and public policies are being made.  We’re not so fragile, are we?  So many smart, well-intentioned people in a room should be able to be a little more emotionally intelligent.  Weigh that discomfort against the reality behind disparity statistics that we prefer to talk about.

Statistics are safe, objective. A useful part of our work culture, statistics help us navigate around white fragility.  We acquire them, require them, and reinforce privilege of not being the subjects most impacted.  We have a hard time imagining where to begin unraveling these statistics with people who are not immersed in these reports, unlike ourselves.  We have become comfortable talking about issues without hearing from the people they impact most.  If this is our standard operating procedure, we need to start being uncomfortable with it.  Then we can move forward.

PS – if you’ve made it anywhere near the bottom of this post, please leave me an emoji in the comments (or a real comment) to let me know who’s reading this stuff and I’ll try to write something relevant. Thanks.

I definitely agree that there are problems with simply looking at statistics without addressing what those numbers and figures actually mean for the world around us. Discomfort can and should be a powerful motivator for change. Thanks for sharing this post!

So glad I read this! Like Sonia and you, I agree that you have to go deeper than just stats and look at every factor and know what it means. I especially like the quote from your colleague.

Awesome post! Everyone could use a reminder to step outside their comfort zone to achieve more, especially in public service!

Hi Sida, I just wanted to say I’m so glad you wrote this post! I wish we could see more diversity and equity training in the public sector and more discussions like these that really do make us uncomfortable while ultimately confronting institutionalized discrimination.

Solid!! This is a conversation that is “elegantly ignored” in the public sector, but it is RELEVANT. Thank you for sharing!

I agree-we have a long way to go…

I agree that we need much more discussion on this topic. Growing up white in a predominantly white area shelters people from understanding the other side, and the only way to teach them is to share that side and talk about it. However, one large roadblock looms…too much political correctness. Why would you ask questions to start a discussion that could get you sent to sensitivity training or even fired because you ‘offended’ someone. How can we have a productive discussion when we’ve taken political correctness to a new level? Just something to think about…

Difficult conversations take skill, strategy and a sincere desire to do good. They also call for courage. http://www.forbes.com/sites/margiewarrell/2012/11/13/courageous-conversation/#1079f6ba4d9e

Rebecca it sounds to me that first you must be willing to be a little bit uncomfortable or risk making someone a little uncomfortable. To do so requires participants to accept that 100% agreement may not be achieved.

YWCA Southeast Wisconsin agrees! That is why we embrace and adhere to our Racial Justice program. http://www.ywcasew.org
Thank you for a great post!

Sida, you are so right. If you want to talk about race the conversation always shifts to poverty, or some other subject that is easier to talk about b/c it affects all kinds of people. Silence hurt and not talking about the real issue will not make it go away. I can’t wait until we are mature enough to look ourselves in the face and see as a nation what our true history is and then make the necessary changes as a nation that will lead to true equity, as all men were created equally, just not treated as so.

Thank you for your post. I particularly like and agree with your last paragraph about making decisions without hearing from (i.e., really including and listening to) people who are impacted the most. That practice is not very effective or respectful of a diverse work culture.

Interesting read. Still, article nearly suggests I should apologize for being born a white person. Consider a related focus, our race is the “human” one. Regards.

Being told to check your privilege has nothing to do with apologizing for being white. It has to do with being insensitive to the life experiences of others. http://www.huffingtonpost.com/kristen-howerton/white-privilege-doesnt-me_b_5296914.html

Great writing – thanks for calling us out. I see Betty from our agency responded to your post too. I well remember coming out of a meeting and Betty turning to me and saying “that made you uncomfortable, didn’t it?” It sure did, and it was a part of my beginning to be aware of how the racial devide affected all of us.

Thank you – this is a clear way to call out and highlight the code-breaking that should be addressed for all of us in public service.

Thank you. As a white male I’m learning, cautious and need the challenge. Please continue to write and challenge.

Absolutely!!! This is right on and so relevant in all different sectors of government. MN is doing well overall, but when you dig deeper our disparities are horrific and something needs to be done. Continuing to do what got us here isn’t going to change anything.

I love this. Thank you.

Nice job describing the need to be uncomfortable. The idea of white privilege is not understood by most.

Better late than never 🙂 Thanks, as always, for your thoughtful and honest writing! I wish I could say things have changed at our agency in the year since you wrote this…

Feel the Empowerment: How to Comply with OPM’s New Employee Engagement Guidance