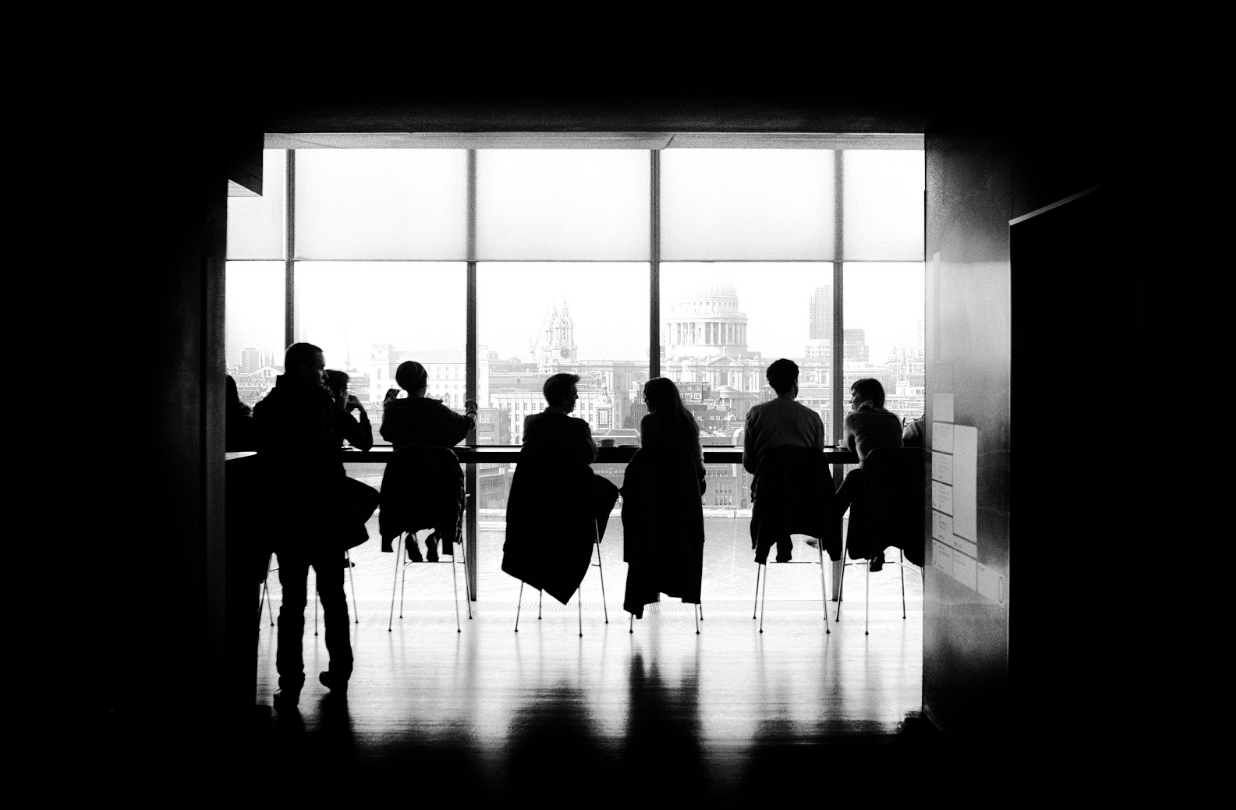 Based on our combined experience in public service and the private sector we have seen repeated examples of a gap between what government agencies want and what they need. How does this happen? Much of it can be attributed to a procurement process that generally requires agencies to explain in exhausting detail the solution for which they are requesting private sector bids. The existing government process wants long-term solutions to be predictable and written in stone. Unfortunately, reality demands that the government process be responsive to ever-changing needs.

As Clay Shirky correctly points out, “The waterfall method amounts to a pledge by all parties not to learn anything while doing the actual work.” Government enterprise has designed itself to be predictive and rigid – yet it delivers services in an environment which is uncertain and rapidly changing.

We know now that this approach kills innovation; perversely increases risk, cost and delivery timelines; and enhances an already profound dominance by a limited number of incumbent service providers. It is flawed, but maybe not in the ways you think.

Four ways the current system may deliver what agencies want but not what they need:

This is not what agencies need.

What agencies need is recognition that they exist to deliver services to the people in the most efficient and effective way; delivering clear, measurable and transparent outcomes. That starts with the people (customer, clients, etc.) and the way they interact with the government and how that then triggers the service and its delivery. Systems need to be built starting with the user, and that may mean changing processes not just speeding them up. (In the 1980s GM bought a lot of robots to build cars much faster. They succeeded… in building cars that no one wanted, faster.)

Of course, that would mean a procurement system that focuses on defining problems and outcomes and not specifying solutions in ad nauseam detail. It also means adopting agile development processes that makes the vendor a partner, not a risk to be mitigated. It means sprints, UX testing, continuous improvement, SaaS and the cloud.

Government wants predictability; however, it needs to embrace adaptability.

The Federal Government has learned a great deal – let’s build on it.

The incoming Trump Administration should benefit from the lessons learned during the Obama years from such notable instances of tech implementation failure as healthcare.gov. This led the Obama Administration to provide a dose of what was “needed” to the federal government. The PIF program, USDS, 18F and now the TTS are all recognition that the paradigm must shift if the American People are going to get the government they expect and deserve. The Trump Administration can leverage these investments to dramatically improve service delivery efficiency and effectiveness.

Acquisition Gateway – Act as One for Smarter Acquisition

The Coworker Next-Door (Or in the Next Cube)