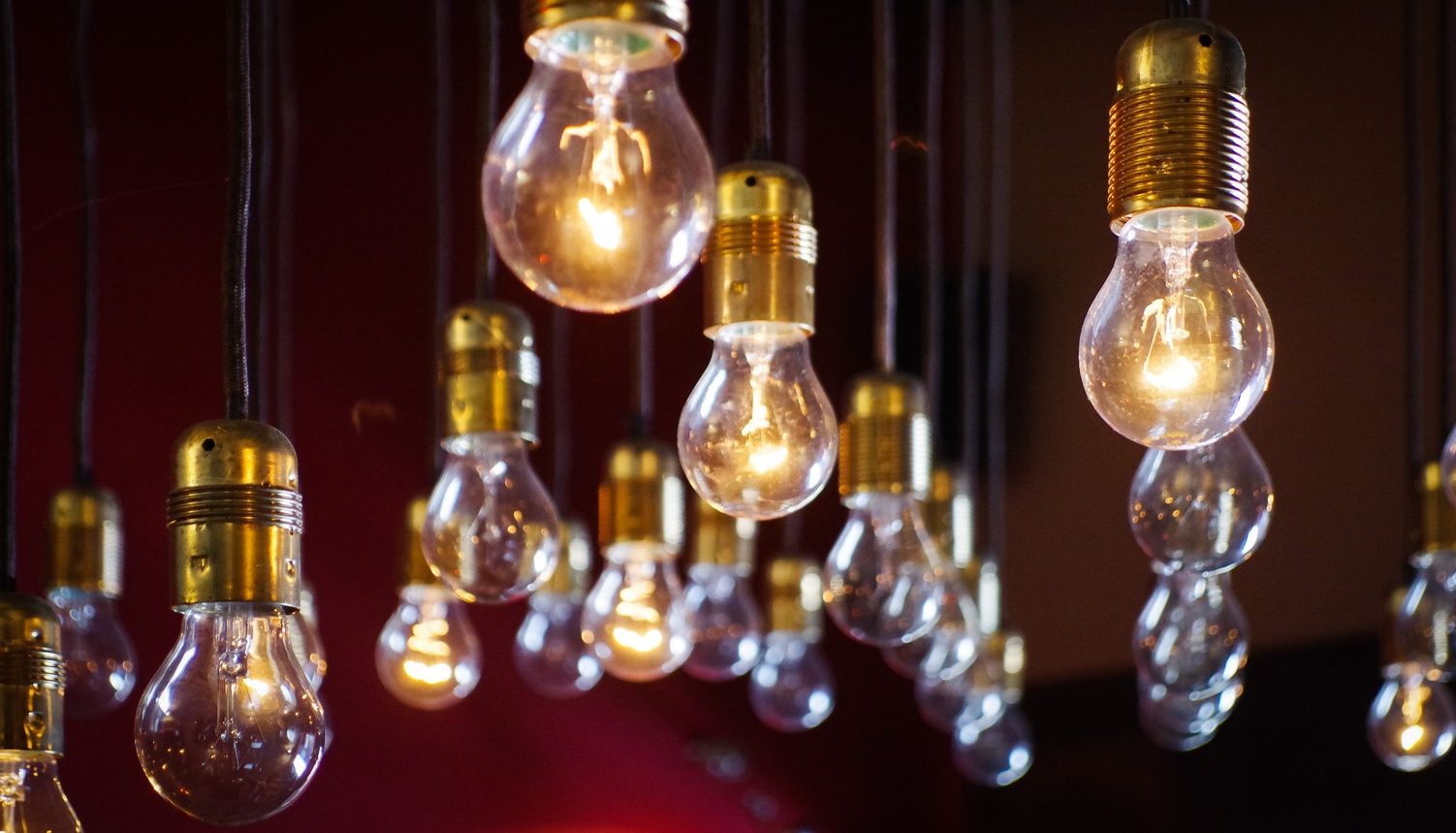 There is a long-held belief that innovation and government just don’t fit together. The risk-averse nature of the public sector juxtaposed with the near necessitation of risk in private sector innovation has made many people believe that things will just stay the way they are in government.

Silencing this point of view, agencies across the country and at every level of government have continued to find ways to innovate. To explain innovation in government and its misconceptions, GovLoop spoke with Andrew Buss, Deputy Chief Information Officer for Innovation Management, City of Philadelphia, and Julie Cabinaw, Chief Reinvention Officer at North Dakota’s Information Technology Department during Wednesday’s DorobekInsiderLive training.

“I think innovation is an interesting word,” Cabinaw said. “A lot of times, people think it has to be something large, a huge effort that makes a big splash. But, often, innovation happens in small ways on the front line. In government, we can innovate from a place of small changes that can add up to make a big difference.”

But despite the differences that can and have been made with innovative agencies, there are still a number of commonly held misconceptions that make it difficult to get started. To start, it’s sometimes believed that innovating isn’t as important compared to other government work.

“I think there’s a tendency sometimes to view innovation as a frivolous pursuit within government because we’ve got these other tremendous challenges,” Buss said. “The message has to be to think about how these processes cut across different issues and help.”

Buss explained that it’s important to make clear that innovation will allow government to tackle those challenges once innovation has been implemented. But the misconceptions don’t end there.

“Coming into some areas, there’s almost a visceral reaction with people saying ‘you’re coming in to tell me what I’m doing wrong,’” Cabinaw said. “But I’m here to listen. That’s where we can gain empathy to help with problem-solving. Looking at being able to empower, inspire, and connect individuals, and that’s an important part; the people part.”

In addition to this, there’s also confusion about what innovation really means. Buss and Cabinaw both explained how there’s an idea that everything is just about technology, but that’s not the case.

Buss also mentioned that there’s confusion about the definition of risk in innovation. Many people see the risk of trying something new that can fail, but he believes that there’s also tremendous risk in doing the same thing for years without re-evaluating it to see if it still works.

“There’s an element of risk when you don’t examine old processes and try to fix them,” Buss said. “Risk in government is often framed as ‘we don’t know if that will work.’ I reexamine risk as ‘we’ve done that for 20 years, it might not work anymore.’”

With all of this confusion, agencies have a hard time starting on the path toward innovation. But when it’s all cleared up, what can agencies do to take the first step? Buss mentioned some steps that his agency had already taken.

“We tried to identify people that were ready for new work,” he said. “Think about challenges in different ways. We have an innovation fund, so our approach was to try some of these new ideas. When you have some success, that pulls others into the process. Think about which ideas might be the most feasible, which might be resourced. It’s always interesting because people ask how we measure success. Success to me is whether we implement the project or not.”

Cabinaw noted that innovation can’t be attempted without changing the way that you think about the work you do.

“It comes down to growth mindset,” she said. “All of us need to overcome thought patterns. It’s not about the technology, it’s about improving people and processes, and the technology will follow. You don’t have to be the smartest person in the room. Instead, be curiously creative. Be humble about what you can learn from other people. We need to give our agencies that freedom to make it happen.”

Making the case for innovation can be hard, especially when people view it as a distraction from “real work” or too risky. That’s why I LOVE this quote: “There’s an element of risk when you don’t examine old processes and try to fix them. Risk in government is often framed as ‘we don’t know if that will work.’ I reexamine risk as ‘we’ve done that for 20 years, it might not work anymore.’”

The reason to innovate is not obvious to many, especially if nobody is complaining. It’s change and that alone may trigger deep fears and cause challenging resistance behaviors from skepticism to blocking that quash innovation ideas from others. The culture of the office can make or break any kind of innovation effort. “Culture eats change for breakfast”. Many in government need a top-down mandate to move forward, so very strong championship is required. Managers & Directors must lead by example, go first, and not be seen as just chasing some vague new shiny thing.