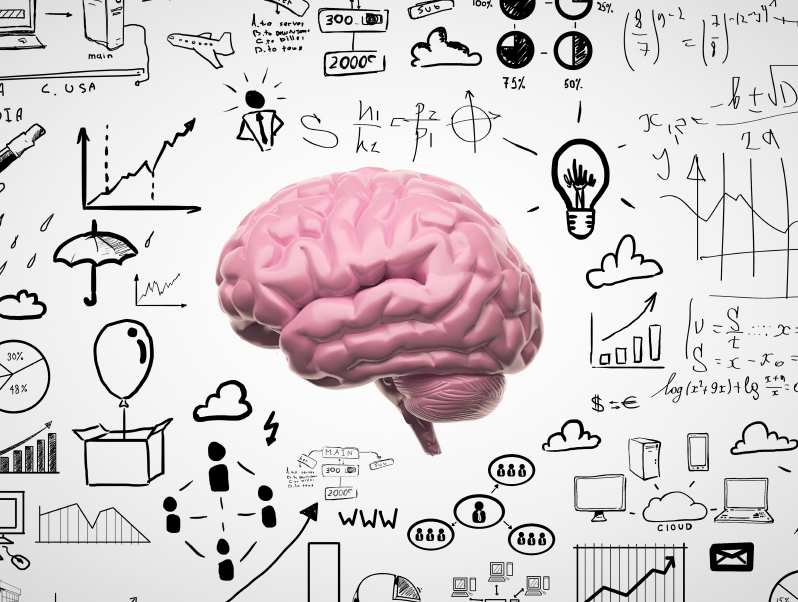 “I have no one under the age of 40 in my office,” said a policy analyst from the Department of Veterans Affairs in a recent GovLoop survey. 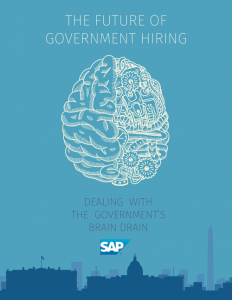 That policy analyst isn’t alone – the government is graying. According to the Office of Personnel Management, the average age of a government employee is 47. At the state and local level the number skews even higher – the average age of a state employee is 49. To put those numbers in perspective, consider that 60 percent of federal employees are over the age of 45, compared with 31 percent in the private sector.

The aging workforce is creating a major impediment for agencies to both maintain the status quo and evolve. In order to investigate the problem GovLoop teamed up with SAP to create a new report, The Future of Government Hiring: Dealing with the Government’s Brain Drain.

Who Works for Gov?

All of these older workers means the much-talked-about retirement tsunami has arrived in government. In fact, the number of federal retirements has been on the upswing since 2009. According to the Office of Personnel Management, more than 110,000 federal employees retired in fiscal 2012, and in the first four months of 2013, about 60,000 federal employees applied to retire — a 43 percent increase from the same period in 2012. The Government Accountability Office projects that 30 percent of the more than 2 million federal government employees will be eligible to retire in the next three years.

It’s not just a numbers issue, either – it’s a knowledge transfer and hiring issue as well. When those 2 million employees do clock out of the office for the last time, they will take with them the institutional knowledge, awareness and understanding of how the government actually works. The retirement exodus will also leave millions of job vacancies for chief human capital officers (CHCOs) to fill.

So how close to the retirement wave tipping point are we? In a recent GovLoop survey of more than 600 federal, state and local public-sector employees, we found that more than 34 percent of respondents worked in an environment where 30 percent of their office was eligible to retire.

To discuss how this aging workforce came to be and technology and cultural solutions for the future, GovLoop spoke with Enio Velazco, Ph.D., Executive Advisor in SAP’s Human Capital Management Transformation Practice. Velazco noted that without a focus on technology innovations and an eye to the future, the government workforce could be in a precarious situation.

“The baby boomer generation is coming of age and is really starting to look at retirement,” said Velazco. “Many of them were probably envisioning an earlier retirement, but due to the financial recession of the last few years, they have postponed leaving the office. But they can only do that for so long. The concern for Human Resources is that they might at any minute decide to leave, and with them would go a loyal and knowledgeable workforce.”

Velazco explained how CHCOs are facing unprecedented challenges to recruit, retain and develop the next crop of government employees – while still retaining the institutional knowledge of the baby boomer generation. And CHCOs better act fast because, as Velazco said, “The current statistics point to numbers of over 55 percent of the workforce being eligible to retire in three years.”

This research brief will also explore the biggest challenges facing Chief Human Capital Officers through interviews with Catherine Emerson, Chief Human Capital Officer at the Department of Homeland Security; Steve McPeek, Executive Director for Strategic Workforce Planning and Analysis at DHS; and Nimesh Patel, Head News Writer of Diversity Inclusion at DHS. Emerson, McPeek and Patel will share how they are using technology and innovative thinking to curb attrition and attract new talent.

To help inform the conversation, we asked survey respondents what their biggest challenge is when it comes to human capital management. Not surprisingly, morale, training and promotion criteria topped the list.

There is no one easy fix to the government’s workforce challenge, but with this report we hope to shed light on possible next steps to avoid a potential retirement tsunami and the issues that could come along with it.

Get Customer Service Support from Leaders