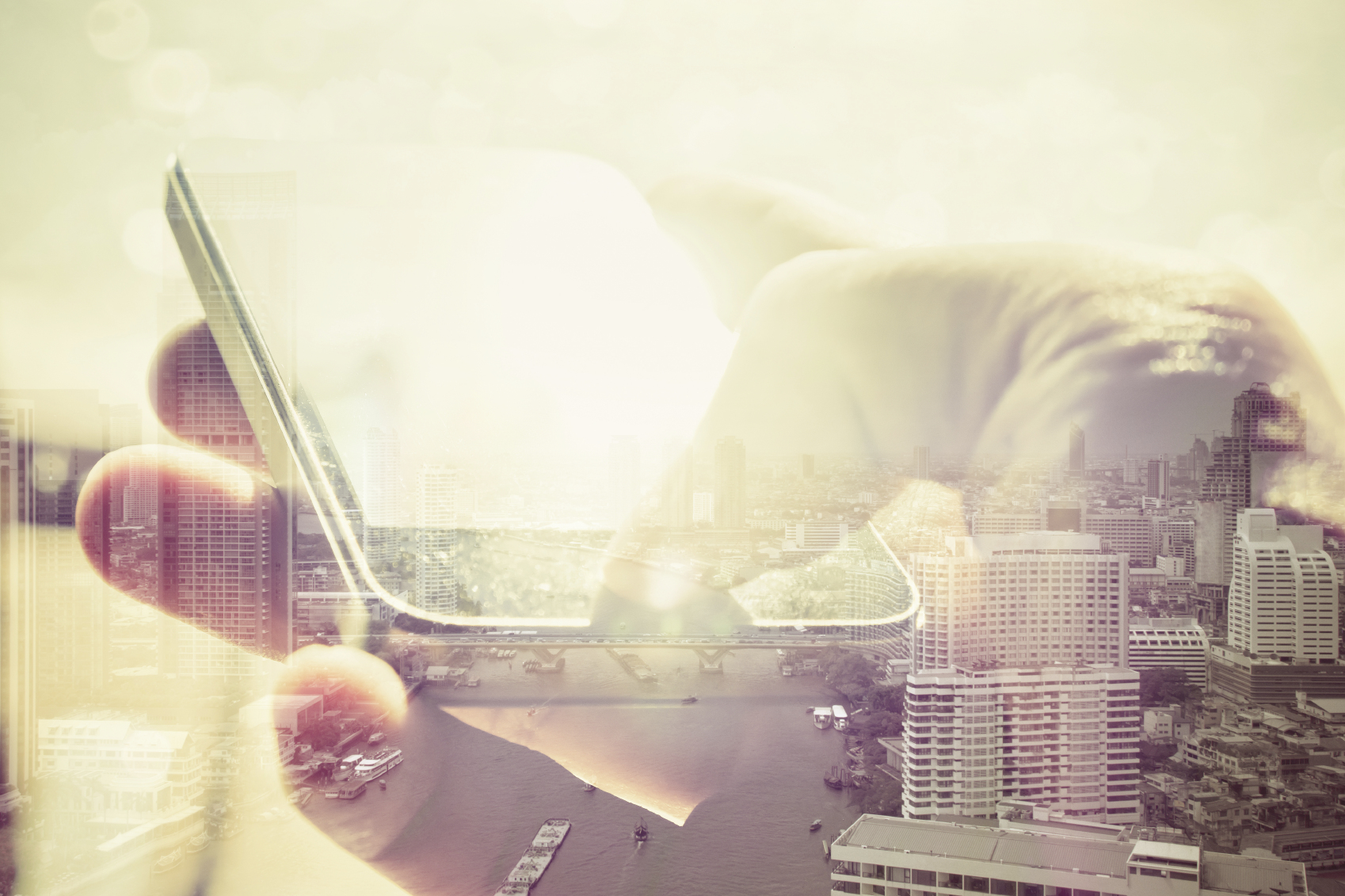 As citizens demand greater engagement with their government, agencies are working to improve their digital presence to provide a citizen-centric experience. Agencies are updating their websites, creating new mobile applications, and sharing new data sets with the public. But this process can be challenging to navigate.

In Tuesday’s webinar, “Enhancing Your Digital Presence to Increase Citizen Engagement,” state and local government leaders and industry experts talked about the successful digital strategies employed by Louisville and the state of New York. The speakers included Jason Ballard, the Chief Information Officer (CIO) of Louisville, Kishor Bagul, the former CIO of the State of New York, Melanie Galinski, the General Manager of NY.gov, Jessica Harrison, the User Experience (UX) Manager of NY.gov, and Dan Katz, the Technical Director of Public Services at Acquia.

The focus on greater citizen engagement has led to agencies reevaluating their digital presences. A key step in the process is understanding what digital means to them. For Bagul, the move to digital communications and services is the logical next step in the current digital industrial revolution. It also serves as a unifying force, bringing together industries and agencies and providing them a space to share their information.

Ballard echoed these ideas, noting that, for him, the digital experience meant new ways of communicating through different channels and engaging with citizens and meeting their needs on a higher level. Both speakers focused on websites as the primary platform for digital experiences, though social media, applications, and emails also played a role.

In order to achieve a true citizen-centered digital experience, both Louisville and New York had to update their websites. Ballard said that it was difficult to navigate Louisville’s old website; users needed to understand how the city government was organized in order to use the site. Galinski said New York had a similar experience. The state website hadn’t been updated since 1999. Making changes required a lot of backend work. The search function didn’t incorporate all the site’s information. The site focused on state bureaucracy instead of user needs.

The new sites shifted from an inside-out structure, where the internal government structure affected the experiences of external users, to an outside-in format as the agencies incorporated user needs into their site revamps. Louisville’s new website allows citizens to perform tasks online that previously required a phone call or an in-person visit. To further the city’s dedication to citizen-centered experiences, they are working with new applications. One can help residents and tourists identify potentially risky areas with high crime rates. Another involves a partnership with Waze, the traffic app, to inform citizens of road closures during events or infrastructure projects.

New York’s new website also matches the structure of citizen needs as opposed to the state government. Galinski, as a content manager, especially appreciates the ability to make quick updates to the site. This allows the site to meet new and developing citizen interests and increase internal productivity. Harrison said that the site was based on what citizens most often searched for. Her team also looks at the search journey that citizens follow and how long it takes, aiming to make the process as efficient as possible. New York’s new site is much more intuitive, and citizens can access information they need without having to know anything about government structure.

However, this process can be challenging as agencies face data silos and struggle to encourage collaboration. For Louisville, Ballard emphasized the importance of using technology to change the way people do work in the first place. IT offices work to bring together separate departments, aligning agency efforts. New York had a similar IT transformation, as the IT parts of different departments began working together to advance agency-wide projects. In addition, both governments worked to encourage strong leadership and a development process in which everyone felt invested through constant communication and a common goal.

For more information on Louisville and New York’s successes, the strategies both governments used to overcome hurdles, and what they imagine for the future of digital experiences, check out the full webinar here.