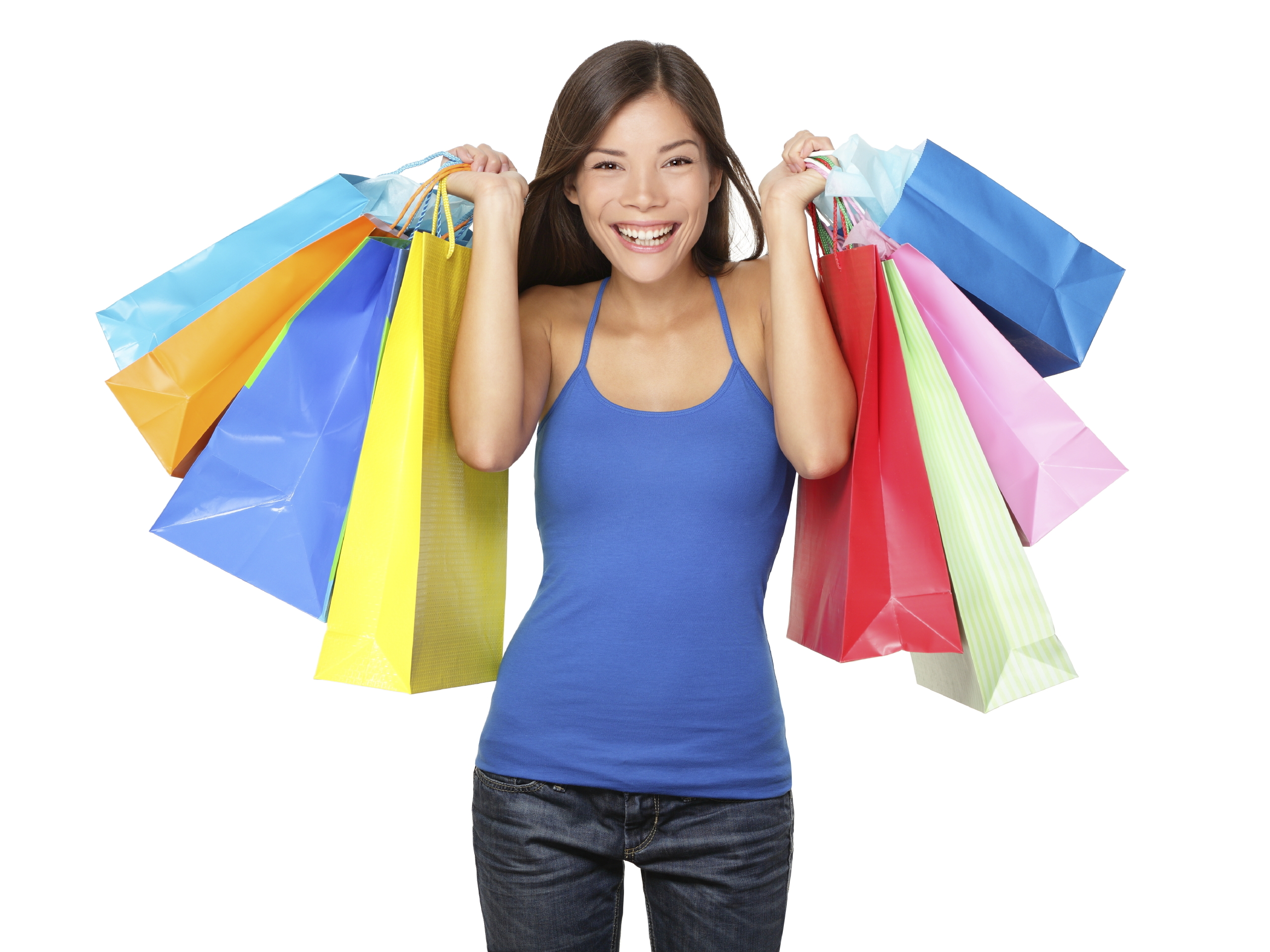 Usually, when we hear the word ‘customer’, we think of patrons of for-profit businesses that provide services, ranging from Walmart, to small local coffee shops, all the way to Bain & Co. However, the U.S. government has customers as well – they’re just not often referred to as customers, because they compromise the whole population. They are the American citizen.

To better the experience of the citizen-customer, federal agencies have lately (especially since 2006) been increasingly hiring Chief Customer Officers (CCOs). Rick Parrish, Senior Government Customer Experience Analyst at Forrester, spoke with Christopher Dorobek, host of the podcast DorobekINSIDER, on the status quo of CCOs in the public sector.

So, what exactly is the role of the CCO? According to Parrish, CCOs focus entirely on customer experiences. “The CCO is the only senior leader at any organization, public or private, whose primary job it is to look at the customer’s perspective,” he said. “Plenty of other senior executives may claim to do that from time to time, but it’s a CCO’s job to do that every single day.”

The idea originally came from the private sector, where there’s been a growing trend towards hiring CCOs. Two thousand private sector companies in the U.S. have CCOs currently, and 25 percent of all Fortune 100 companies.

However, the trend has been slower to take foot in the federal government, where there are currently only four. However, Parrish predicts an upswing in CCO hiring. “By the end of this year, I expect us to see at least five, perhaps six, Federal Chief Customer Officers,” he said. “And we’re getting close to the tipping point where people are going to understand how important this is, and nobody’s going to want to be the last agency without one.”

Let’s say I want to become a CCO for a federal agency. What would my workdays look like?

At first, I would have to deal with a flood of tactical problems, but according to Parrish, it’s important for CCOs to strategize before diving in. The CCO should examine the very foundations of the agency’s customer experience within the first weeks on the job. “Plan and prioritize those strategic initiatives like defining a customer experience strategy, building a portfolio of strategic projects, picking CX metrics that makes sense for the agency, and build an internal brand,” he suggested.

Parrish says that CCOs should operate via a matrix model. “Someone who sits at the senior level, answers directly to the agency head, but has a relatively small staff and budget, and control over only a small portion of agency operations. But exercises most authority through dotted-line relationships with other offices throughout the organization,” he explained.

As things stand right now, much of the citizen-facing work is dealt with lower in federal agency hierarchies, but Parrish emphasizes the need for senior-level figures to actually go through their systems as the customer does – for instance, by calling their own call centers or filling out their own forms. That sort of on-the-ground activity is needed for the CCO to actually understand the issues facing the government customer and to deliver better results.

So, it looks like American citizens/government customers finally have someone pulling for them on top. With the help of the federal CCO, citizen-facing government services will hopefully continue to improve.