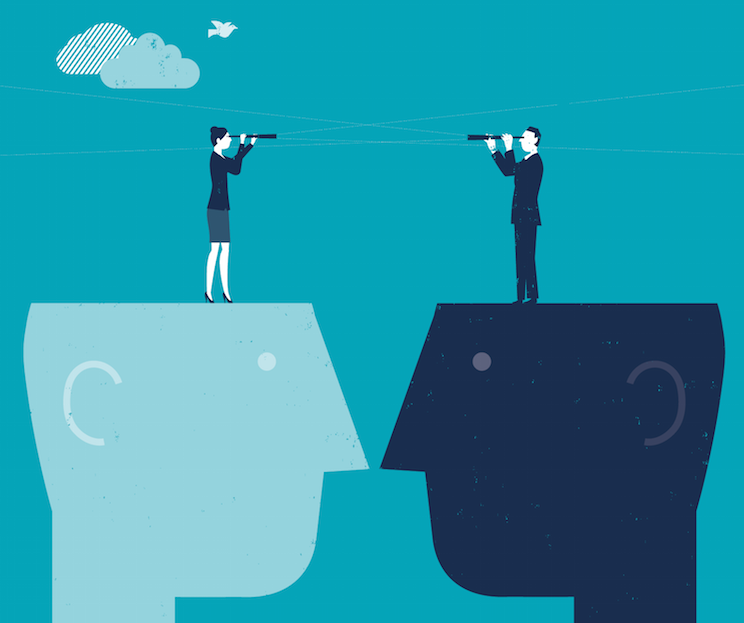 They’re the power words and action verbs we’ve all sprinkled throughout our resumes to convey our skills in a stronger way. I mean, really, as working professionals we don’t just do something, we execute it, right?

We want employers to know that we’ve invested the time to hone our crafts, and that we’re lifelong learners ready for new and rewarding opportunities. But as we all know resumes can only tell hiring managers so much about job candidates. Take a job in the cybersecurity field, for example. Can a piece of paper really tell agencies everything they need to know about the person who could be protecting their most sensitive data?

Currently, there is no governmentwide assessment in place to test for those technical skills, and it certainly isn’t the standard at most agencies. But in the Air Force, Col. Todd Glanzer, Chief of Cyber Force Development, is working to change that.

“Other than the aptitude tests that are given for any kind of entry, enlistment test, or an officer test, we don’t do that,” Glanzer said of skills assessments for cyber hires. There is no way to distinguish somebody’s capability at that entry point.

“However, I will say that we, and the other services, are pursuing…ways to assess somebody’s aptitude rather than their knowledge,” he said.

Over the next 18 months, the Air Force plans to have an assessment tool pilot in place. The purpose of the pilot is to test how the Air Force would perform an aptitude assessment, similar to the way it tests people for their proclivity and languages. Much like the military’s use of the Defense Language Aptitude Battery to test a person’s ability to learn a foreign language, the tool would assess somebody’s ability to operate in the cyber domain.

The benefits are twofold, Glanzer said. First, the assessment tool would help the Air Force gauge the ability of a member to learn cyber (not a current knowledge test), and it would also assist in placing the right Airmen into the cyberspace workforce.

When I asked Glanzer whether the assessment is for all IT hires or only those with cyber roles and responsibilities, he pointed out that the words IT and cyber are used interchangeably and that the assessment could be used in both of those areas.

“Much of what we consider the IT force is now in this cyberspace, and whether that IT force is operating a network, or they’re an administrator, they likely have some type of, cybersecurity role as well,” he explained.

“The future state would be an assessment on military and civilians as part of the hiring practice,” Glanzer said. “I would say we’re specifically targeting military to begin with, but we would look to extend that where we could.”

Glanzer views the assessment as an initial screening and job placement tool but said the Air Force is not “putting everything into this one tool,” meaning it won’t be the only deciding factor when hiring or placing individuals.

There are assessments out there today, but the Air Force needs to decide how it can incorporate a skills test into its recruiting pipeline. There are also government requirements for implementing such a tool into the recruiting process. “So that means that we would have to be able to have that assessment stand up to the rigor of what the department says we need to do for testing and assessing individuals,” Glanzer said.

The truth is not everyone looks great on paper, but they may have an innate ability or knack for cyber. Those are the types of people the Air Force is after, but how do you find those applicants?

“Some of this cybersecurity business, and particularly when we’re talking about more real-time cyber defense operations that we do, you have to have that innate ability to recognize and respond, and it’s not based necessarily on your knowledge, but your aptitude to do that job,” Glanzer said.

Is your agency using an assessment to gauge the aptitude of its cyber workforce? Or maybe there are other federal jobs that are ripe for this type of skills testing. Share your thoughts in the comment section below.

Great idea. Many times, the non-traditionally educated and those with unique past career experiences can help see Security Programs from a new view — measuring gaps, vulnerabilities and innate strengths within an organization. I can’t wait to see the framework / model used for assessment if it’s published!

Crafting Effective Cyber Partnerships, One Agency At a Time

3 Things One Direction Taught Me About Gov