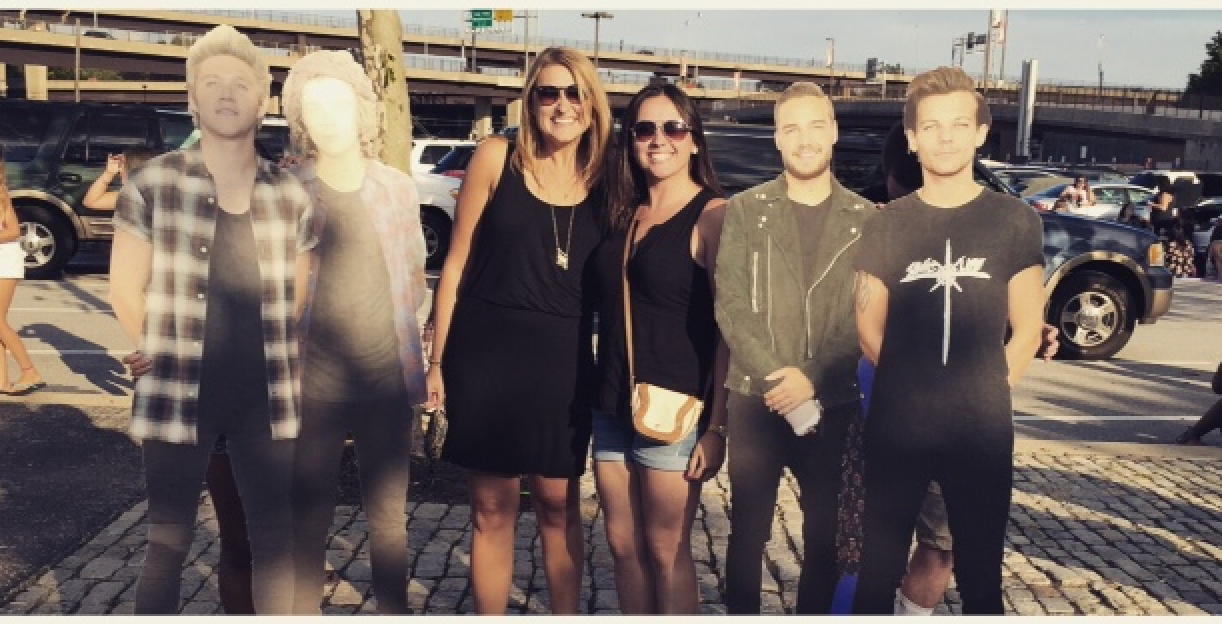 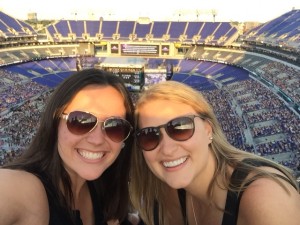 “And we danced all night to the best song ever!” – One Direction, Best Song Ever

I have a confession to make. I am 28 years old, and I am a One Direction fan. It’s true. I have no shame when it comes to this confession. I am not even ashamed to tell you I went to their concert with a coworker, friend and all around great person, this weekend. Yes, it was me, Amy DeWolf and 60,000 screaming tweens. It was magical.

To be very clear, my love for 1D is not new. Ever since the five (now four) chums from the United Kingdom busted onto the pop scene five years ago, I have been a card-carrying member of their fan club. Ok, well in truth I am not a card-carrying member of their fan club – I have never even been to their fan page – but I do have a One Direction poster behind my desk, so I guess that counts. 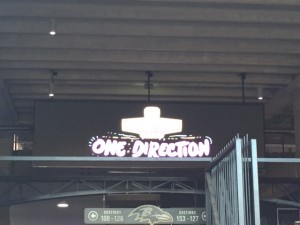 My true appreciation for their boy band ways stems from their down to earth, real-guy appeal. The gents regularly blog, tweet and YouTube their antics. In fact, all four members have more than 23 million Twitter followers. In comparison, the White House has 6.7 million followers. And while you can’t compare the rabid tween fan base of 1D fans and the more mature and politically savvy White House followers, the residents on 1600 Pennsylvania could learn a little about communication from the four men from the UK. Really, we all could learn a thing or two from the crooners of “Story of My Life.” 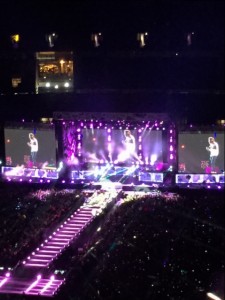 So in no certain order, here are the three communications lessons I have learned from 1D:

Now I know for many of you, “Midnight Memories” and the “Best Song Ever” might not be your preferred easy listening jams, but you can’t deny these four gentlemen from the UK certainly have a flair for communication.

What communication best practices have you learned from your favorite bands?

I just signed you up for the 1D newsletter. You’re welcome.

Encouraged to see on the “news” that one of the 1D guys corrected the spelling on a fan’s poster — from “your so nice” to “you’re so nice.” Another example of using their star power for good? The story even made Time Magazine: http://time.com/4024414/harry-styles-corrects-poster/.

The Air Force Has a Plan for Testing Cyber Aptitude