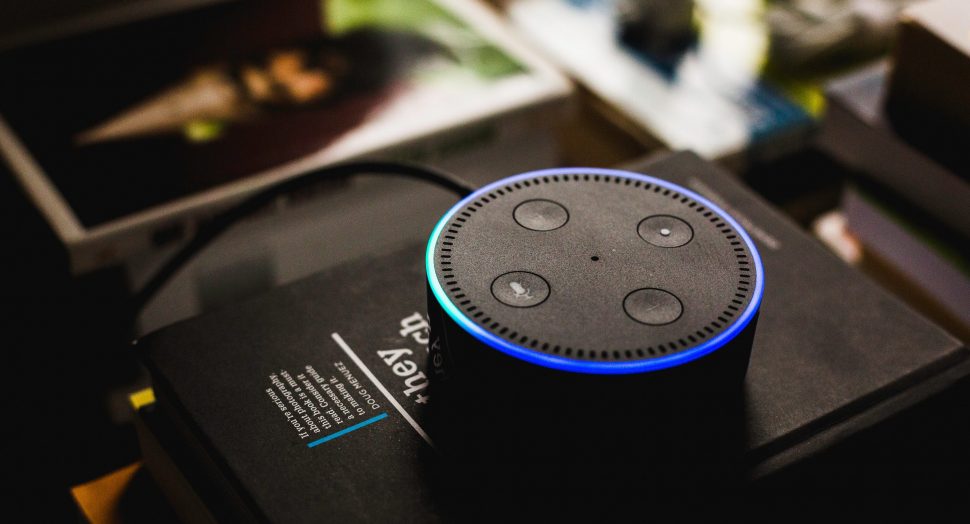 Artificial intelligence (AI) and chatbots are the latest technology innovations transforming the way government serves citizens. But as with any new tool, adoption is happening in waves and many agencies are learning from others about what it takes to achieve success in this new area of innovation.

At a recent roundtable with Genesys and GovLoop, we heard from several experts in the field of automation and AI:

These leaders, as well as many public servants in the room, shared their experiences with AI and chatbots. While agencies are at varying levels of adoption, they learned common lessons and had similar advice when it came to what it takes to implement AI.

All of our experts agreed that the most important consideration for AI implementation is environmental dynamics. That includes the technical maturity of the organization, process impacted by change, and even security considerations. But more than considering infrastructure and risk, they said it was critical to understand the culture of an agency before implementing changes.

“Change is very stressful, even if it’s good change,” said Knol from Census Bureau. To communicate change associated with new technologies, implementation leaders must understand the aversion to risk or change that already exists across the organization.

Dennis from DHS agreed. He said many people assume that older employees are most often the reason new tools aren’t adopted. “It’s really the personality type, rather than a generational distinction. It depends on how risk-averse people are versus how focused they are on embracing change to better meet their mission.”

Clear messaging – both to employees and constituents – is essential to encourage adoption and appropriate use of innovative tools. That’s because people are just as important as any tool, when it comes to innovation.

“It’s easy to challenge the status quo, but it’s another thing to change it,” Thompson from Genesys said. “You have to consider the people who are using that technology, instead of just focusing on the new shiny object.”

In addition to knowing the culture of an organization, it’s essential to ensure implementation leaders understand the problem itself. AI and chatbots can provide significant efficiency and customer service benefits, but they shouldn’t be applied to every citizen engagement or process.

“It’s very important to understand what process you’re trying to innovate, so we spend a lot of time trying to determine if the perceived problem is the actual problem that needs solving,” Dennis said.

“If you’re taking a new technology and applying it to the way you’ve always done things, you’re going to get the same or potentially worse results because you aren’t changing the underlying approach to accomplishing your mission,” York added.

In some cases, the real problem that is hindering efficiency or service may not benefit from AI. For instance, York mentioned the Census Bureau considered using AI as a means to improve performance in the upcoming count. However, after carefully considering how the technology might impact other operations, they decided against it.

For problems that can benefit from AI and chatbots, the next essential step is to educate users.

In some cases, that education is simply exposure. “For most of my customers, they don’t know what they truly want until they see it,” Knol said. “You have to expose them to new technologies. You don’t just go in and tell them what the solution is.”

But even if users do have a relative understanding of AI, they might have preconceptions that could hinder adoption. Thompson said the first thing that must be addressed is the “what’s in it for me?” question of each user. “If people aren’t buying into what’s happening – especially the benefits to them, their team and customer base they’re serving – they probably aren’t going to use it,” she said.

Another concern that many employees voice is the fear of replacing jobs or work with automation. Knol encouraged leaders to rephrase that. “Instead, I try to explain that we will make your job easier and make you more productive while AI or a chatbot does the mundane,” he said.

Finally, it’s essential to consider the citizens who will interact with these new technologies. “You have to be transparent. You never want someone to go through an entire interaction thinking they are talking to a person and then find out they are talking to a bot. You don’t want to be misleading,” said Jolley from USAID.

For many agencies, cultural aversion, operational needs or technological maturity might prevent them from fully moving to AI solutions. However, there is a middle ground that still allows agencies to reap the benefits of AI. Minta from Genesys called this approach “blended AI” – where automation is leveraged to increase efficiencies but not to the extent that the human component is removed from a process.

Knol gave an example of using a chatbot to field questions going to their human resources department. In talking with HR personnel, he repeatedly heard that they felt human contact with employees was essential to building. As a result, Knol said they sought a middle ground. The chatbot became part of a solution, but they also incorporated mechanisms to allow HR professionals to step in on complex questions or extended conversations.

Similarly, the US Citizenship and Immigration Services leverages a chatbot called Emma to handle many inquiries. However, high-level or complex tasks are rerouted to a call line for further follow-up.

This blended approach to AI adoption will be the path forward for many government organizations. It offers an omni-channel strategy for meeting constituent demands while also considering internal dynamics that might hinder full adoption.