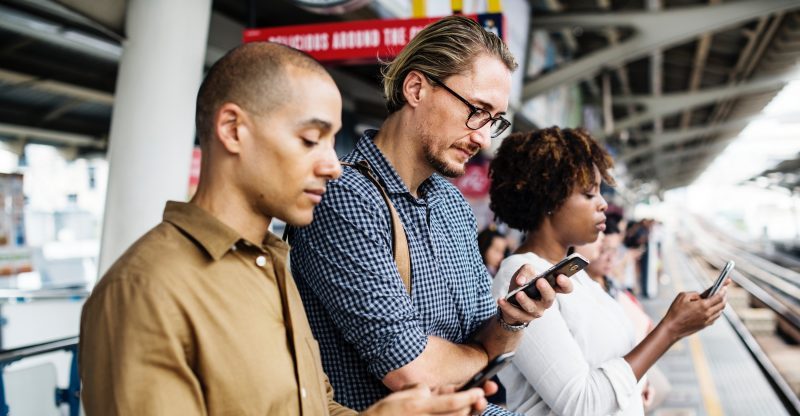 People tend to be skeptical of ideas that sound good on paper. That’s because when something sounds good on paper, it often fails to account for the logistics and unpredictability of how things can turn out in real life.

“It’s really an important topic because many government officials have ideas on how they can transform government customer experience but don’t have the tools or methods in place,” Martha Dorris, Founder of Dorris Consulting International, said during GovLoop’s “Delivering Government Solutions in the 21st Century” online training. Dorris is the former head of the General Services Administration’s (GSA) Office of Strategic Programs.

While governments compete for limited funding and resources, prioritizing customers is more important than ever. Having a strategy that can measure the value to citizens, while calculating business value, is key to securing grants that directly assist governments with CX – an administration priority established in the Modernizing Government Technology (MGT) Act. The MGT Act created the Technology Modernization Fund (TMF), which offers agencies major project dollars with a catch – all the money must be repaid.

Vying for these funds, governments need to place themselves in citizens’ shoes. That means considering the common complaints about bureaucratic inefficiency.

“A majority of the time, interactions with a government agency begin with a form,” said Richard Calentine, Senior Business Value Manager for Adobe Systems Federal.

Filling out a form sounds simple, but for governments that are competing for citizen engagement and funding, forms are teeming with potential red flags.

Does the citizen have to go to a crowded office? Will the form take a long time to process? Is there a problem with the form that will have to be corrected?

“Probably one of the biggest costs is actually going in and correcting errors, especially on forms that were submitted by citizens,” Calentine said, commenting that 15 to 30 percent of forms have incorrect information or need updates.

Automation provides a resounding answer to these potential pitfalls. When citizens can submit their documents online, processing systems such as Adobe can immediately catch errors, key in data accurately and process information.

An automated system is not only easier for citizens, but governments can also save significantly on costs associated with employee time, storage and paper. For example, since adopting Adobe’s eSignature technology more than two years ago, the state of Hawaii has saved 24,000 pages of paper a day and $5 million in paper documents.

“Focus on return on investment,” said Jonathan Benett, Technical Director for Digital Government Solutions at Adobe. “You have limited resources in your organization, regardless of your budget.”

Furthermore, mission-driven government employees are able to focus on the most important tasks of their jobs. When modern technology is brought in, governments can direct their employees to substantive and meaningful responsibilities – as was the case in San Francisco when the city reinvented its self-service tax portal.

To improve CX governmentwide, lawmakers passed the bipartisan Connected Government Act, which requires that all new or redesigned federal websites be mobile-friendly by July 2019. While automation in government is still a relatively new trend, governments that start the transition now are getting a head start.