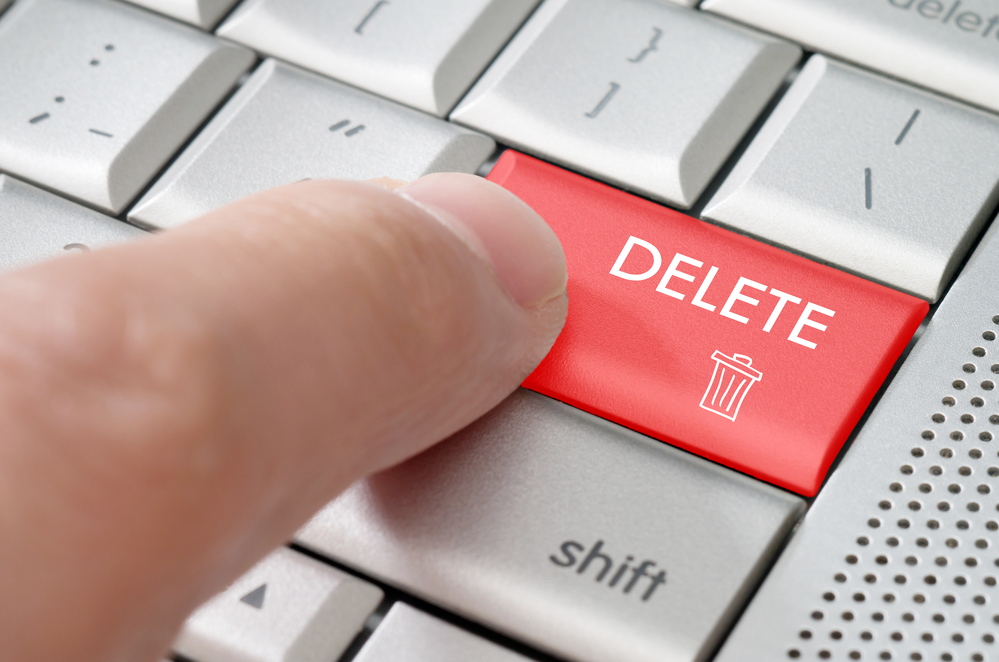 I’m no “Mr. Language Person,” so I have zero authority to lay down rules. But if I could wave a magic wand and make words vanish from the dictionary, I have a few in mind.

Seven, to be exact.

George Carlin’s famous bit was “The Seven Words You Can Never Say on Television.” (Track No. 3 on the album Class Clown, circa 1972.) With a tip of the hat to Carlin and for the benefit of government news-release writers and readers everywhere, I humbly present …

7 Words You Can Never Say in a News Release

“Utilize” is Public Enemy No. 1, in my opinion. Cut it from your vocabulary, and the world is a better place. I can’t think of a single reason to utilize it.

Another govie favorite. Applied in any sentence, this word facilitates the certain knowledge that the writer is a blowhard. 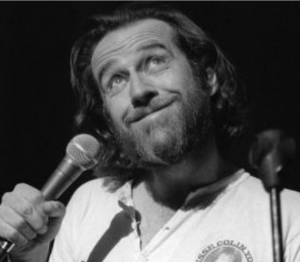 Five syllables that would require a sip in the Harold Washington Drinking Game. (Remember to chug on “juxtaposition.”)

As in, “We are currently in the process of implementing our utilization plan.” Fire this lazy time reference, and let the verb tense do its job.

Tribune-speak and marketing jargon for “Chicago area.” While this one is region-specific, I’m sure govies across America have to deal with similar abominations.

I blame the “drive-thru” signs at fast-food restaurants for proliferating this sawed-off testimony to illiteracy. Don’t let that four-letter word get thru your defenses and into your news release.

The sad truth is busloads of govies are frequenting the Trendy Lexicon Drive-Thru, and far too many (sob) are buying donuts.

Coming next week: Leads That Succeed

I agree with your list of words not to use. See Mom, you should not use “utilize”.
I spent time trying to figure out what you meant by “Harold Washington Drinking Game”. I learned a lot about Harold, but I didn’t find any reference to sesquipedalianism or grandiloquism. What did I miss? By the way, this is a great memorial opinion piece about Harold: http://work.colum.edu/~amiller/pp112702.htm. Thanks for catching my interest.

Hi, Linda! I’m showing my age by referencing one of my favorite Chicago mayors. 🙂 Google “Harold Washington and vocabulary” and you’ll find a half-dozen references. Here’s one from WTTW: “Washington was an intellectual who connected with everyday people. His charisma, quick wit, playful spirit, and talent for wielding his huge vocabulary made him an attractive, and often entertaining, politician.”

Amen, Maryanne! Now all we need are T-shirts and bumper stickers!

(Note to self: Ask Courtney if we can add two items to the GovLoop swag package. 🙂

Project and Process Tailoring for the Project Management Professional Exam