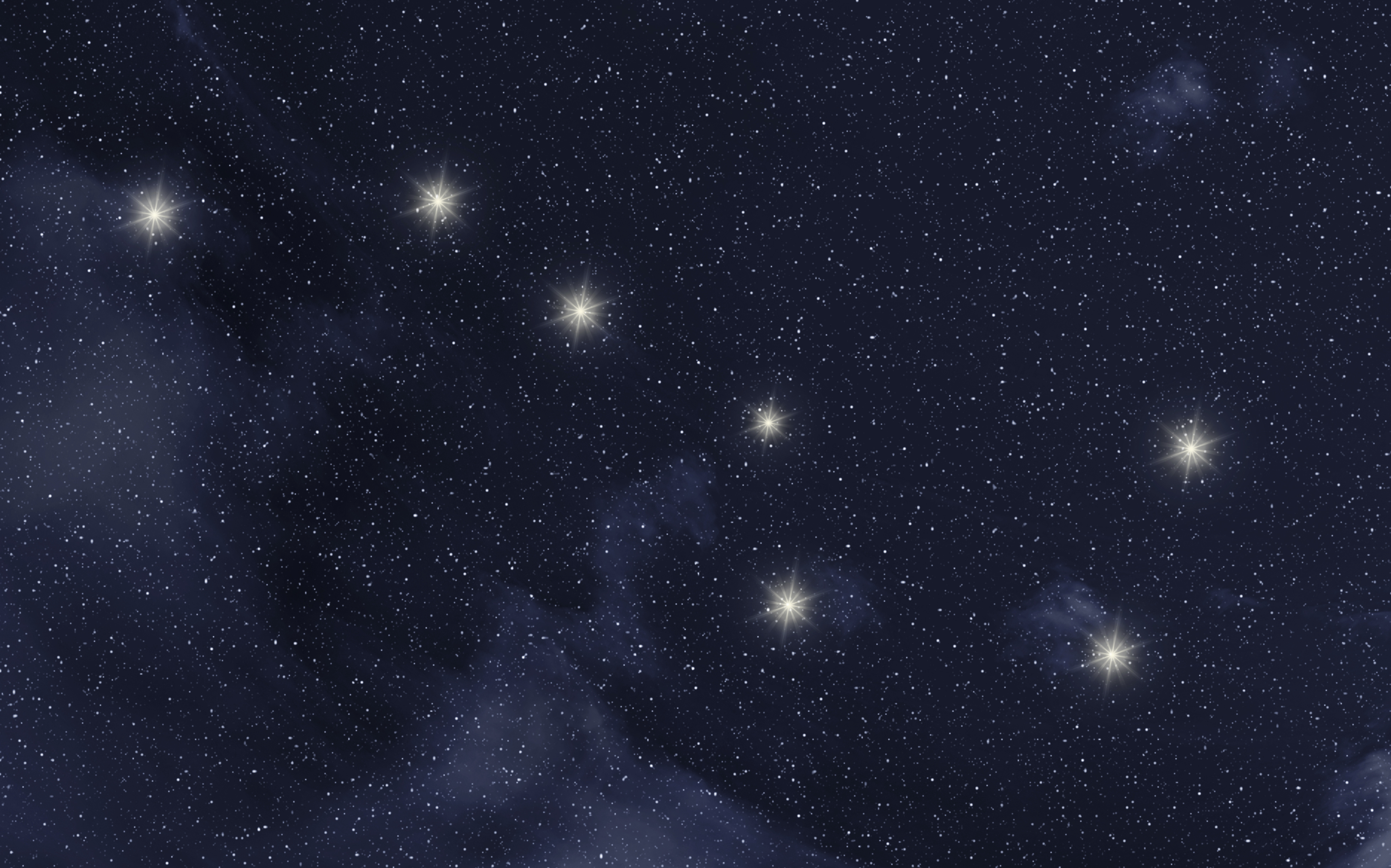 By:  Michael J. Keegan, IBM Center for The Business of Government

NASA wants to concentrate its limited resources on deep-space exploration and cede lower-Earth orbit to a burgeoning commercial space sector. Achieving these two goals requires transformational change. The shuttle successor partnership with the private sector can initiate such change. This is indeed a case about transformative change—a radically new way of performing an existing government task.

The Columbia Accident Investigation Board (CAIB) called the absence of a shuttle successor “a failure of national leadership.”

Columbia shuttle disaster of 2003, there was almost universal recognition that the space shuttle had to be replaced.  In 2004, President George W. Bush directed NASA to build a shuttle successor as part of an overall “vision” to explore deep space. Then-NASA Administrator Sean O’Keefe put the possibility of launching cargo and eventually crew to the ISS through private commercial means on the NASA agenda. In 2005, Michael Griffin, O’Keefe’s successor, established a program – Commercial Orbital Transportation Services (COTS) – to do just that. Ideally, the shuttle successor role (cargo and crew) would be “privatized” and a new U.S .industry of commercial spaceflight launched, marking the true beginning of commercial space as an industry that would serve multiple customers, from the ISS to fostering space tourism.

In the past decade, NASA has seen the shuttle retirement, completion of the ISS, the start of a commercial cargo and crew service to the ISS, the end of one major rocket development program, and the decision to develop a different, giant rocket capable of taking astronauts and cargo to deep space—the Moon, an asteroid, and eventually Mars. Indeed, viewed historically, NASA and its political masters have initiated and sustained a transformative decision-making process for human spaceflight exploration, with Mars as a destination.

A prime reason that NASA has sought innovative public-private partnerships in the evolution of the shuttle program involves current fiscal realities. Ultimately, NASA wants to concentrate its limited resources on deep-space exploration and cede lower-Earth orbit to a burgeoning commercial space sector. Achieving these two goals requires transformational change. The shuttle successor partnership with the private sector can initiate such change. This is indeed a case about transformative change—a radically new way of performing an existing government task.

Lessons Learned. The report documents and analyzes how leaders from both executive and legislative branches worked together to achieve transformational change in spaceflight. From this effort to launch a transformative mission for NASA, the report draws key lessons learned on such diverse yet interconnected disciplines as leadership, change management, and public-private partner­ships:

Lesson Two: Understand the nature and degree of change

Lesson Five: Adopt a general strategy of what needs to be done

Lesson Nine: Leadership must evolve to meet the demands of a transformational change

NASA’s Goals in Transitioning from the Space Shuttle to Commerical Space Flight. O’Keefe got a public-private process started; Griffin turned it into a successful program for cargo; and Charlie Bolden, the current NASA administrator, is adapting the partnership concept for crew. Human spaceflight is much riskier and more complex than cargo, and it is also much more expensive and controversial. Safety is an overriding value. Hence, there has to be adaptation, which has been Bolden’s most significant challenge. That adaptation is itself important to understand.2

NASA’s goals have included: 1) shuttle replacement; 2) reshaping the aerospace industry to get new entrants, greater competition, and lower costs to government; 3) creating a division of labor in which the private sector takes a greater role in low-Earth orbit while NASA concentrates on deep space; and 4) ending U.S. dependence on Russia. NASA has been successful with cargo and is progressing on crew.  This strategy merges space policy with industrial and foreign policy, and it is being achieved.

This report continues the IBM Center’s long interest in leadership, transformation, and the use of innovative public-private partnerships. Leadership, Change, and Public-Private Partnerships: A Case Study of NASA and the Transition from Space Shuttle to Commercial Space Flight is the seventh report prepared by Professor Lambright for the IBM Center. In 2012, Professor Lambright identified two outstanding government leaders, Robert Gates and Dr. Francis Collins, who both led transformation initiatives in their organizations. Lambright’s research for the IBM Center also includes leadership case studies of three recent administrators of the National Aeronautics and Space Administration: Dan Goldin (2001), Sean O’Keefe (2005), and Michael Griffin (2009).

We hope this new report will provide insights to present and future government leaders seeking to transform their organization through the pursuit of public-private partnerships and other new initiatives to address changing missions.