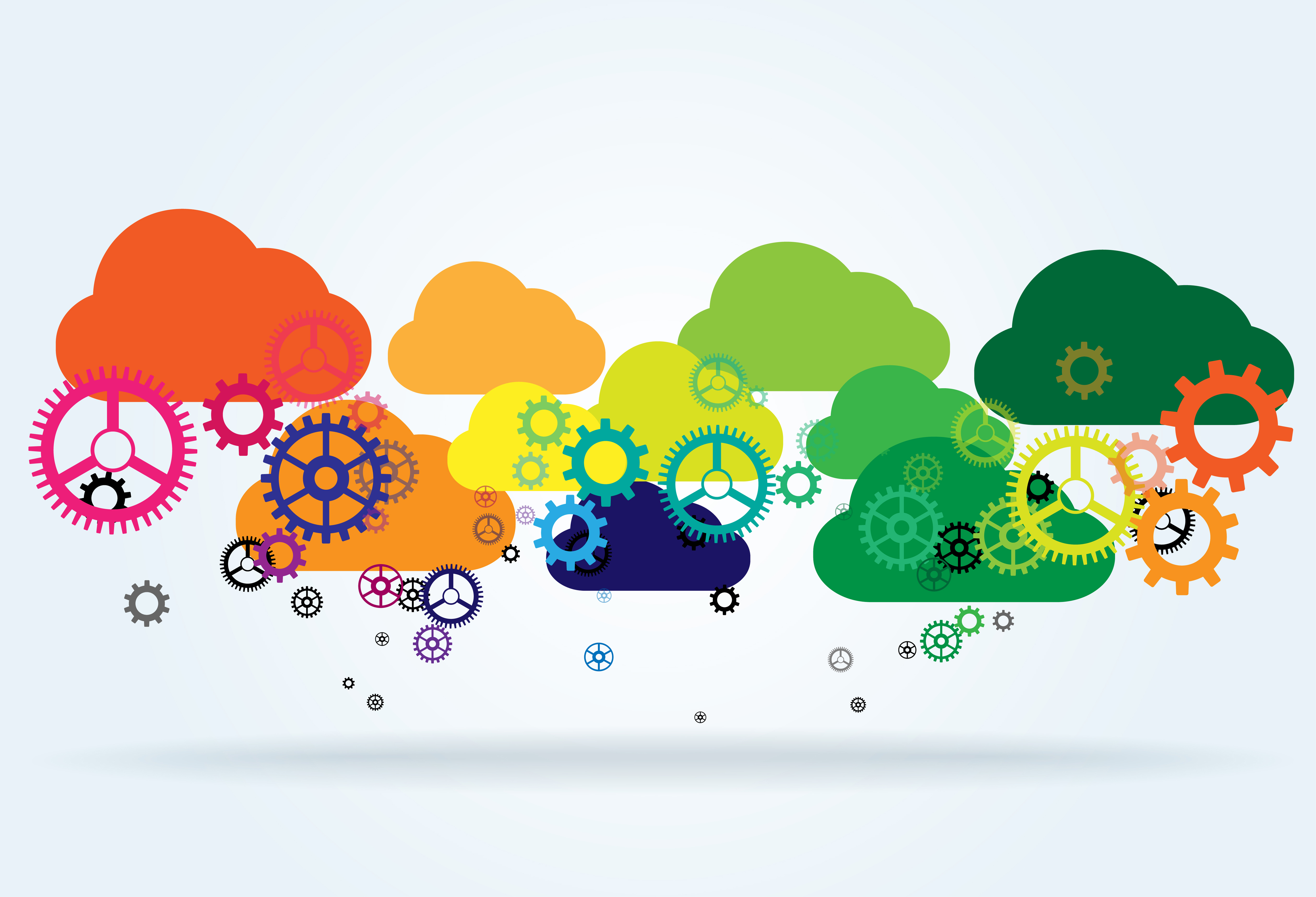 In 1965, Maxwell Smart used wearable information technology to share administrative information. Smart bumbled into action, while the anonymous woman, “Agent 99,” was the rational voice supporting him. Occasionally, he had to use his rotary telephone in his shoe only to confirm her advice from “Control”. The “shoe phone” became a pop culture symbol for things to come. The Smart Phone (maybe named after Maxwell Smart?) has now replaced the Shoe Phone. Then when talking to his supervisor a “cone of silence” was the secure communication space where tactics were discussed. The “cone of silence” was a transparent bubble where what was said could not be heard outside. This is an interesting metaphor for claims about transparency, when there is really secrecy instead.

Get smart means knowing your strengths, which may not come stamped by a post-graduate degree. I have been extremely lucky, because I am quick to synthesize ideas rather than follow procedures, especially procedural computer programming. I hate procedures, but in 1989 my girlfriend at the time taught me how critical administrative procedures are. She taught me why a “two-hole punch” with holes 2.25 inches from center to center in a cardboard file was necessary to organize hard copy (then when “soft copy” did not exist) grant applications. Punching holes in folders was the epitome of administrative manual labor to make this a uniform container for hundreds of documents. Today, there are still valuable non-technical skills needed. As always, proof reading, without software assistance, is a critical manual skill.

Get smart means “emotional intelligence.” This does not come only from reading the book by that name. It means knowing weakness in modulating your emotions. The “civility” discussions are related to that. Historically under Roman law, I was shocked that in displaying administrative discourse a man (then only specially selected men) could be ostracized, flogged, or executed for showing emotion, especially anger. There was no excuse accepted for demonstrative behavior. Those necessary qualities of behavior are still applicable, but without capital punishment. I would have been a goner long ago if it hadn’t been for the indulgence of supervisors. Other GovLoop discussions on conversations are good guides. However, there must be a place for emotion and intuition at work. For example, see here.

Get smart means knowing the interpersonal and political contexts of what is said or written. Reading between the lines is usually required. Plain writing does not necessarily clear that up. Long ago, in, “On Authority” Richard Sennett stated that writing in “active voice” (now perhaps a part of “plain writing”) rather than in anonymous passive voice would be a step forward in responsible communication. However, for example, in the sentence, “Today the House Committee on …..decided that ………legislation creates jobs” that active voice tells you nothing. Making mistakes and political decisions to handle linguistics mistakes are significant too. At HUD, I was very personally caught up in missing “,”, which I did not create, in a homeless program regulation. For want of a comma, many necessary shelter operating eligible funds were excluded. The missing comma kept me busy answering regulatory questions to the contrary. When I recommended a “technical correction” in the Federal Register be published to correct this at that time no one did anything about it. That was very stressful and disappointing for me, even though as a result it kept me in contract directly with homeless shelter providers.

Get smart means paying attention to co-workers, friends, family, spouse, or a partner. Nothing brings more stress to interpersonal relationships than carrying all the above home after work. Lingering stress makes for bad relationships. It is not easy, for men anyway, to focus on maintaining relationships when personal values and professionalism are at stake. Asking and answering the question “what do you do,” are not foundations for relationships. This GovLoop essay on conflict resolution has good advice important in professional and interpersonal contexts.

My point is only that being adept at some fundamental skills and attitudes is vital. They are not as fun as purely technical ones, however, they open more doors to doing technical stuff. After an eon I haven’t mastered any of these. Nevertheless, computer science and data science have caught up to me, i.e. recognition that their foundations are logic and linguistics, which establish coherent meanings of data. I am not a DBA or programmer because those are my weaknesses. I more or less know where a semi-colon goes in a sentence but not in script. I have decades of technical experience with GIS, SPSS, and SAS (a little with R), but don’t get Python or JavaScript. Natural language processing and Graph models play to my strengths.

Get smart means getting smart. Being aware of all this takes work. Being smart about the law, political motivations, and social context is part of our job. The old fashioned means of citizen engagement was and is talking to citizens and one another. There is no doubt that some of us are more comfortable and adept at that than others. Max stumbled when he talked, and got better advice from “Agent 99” than from any info coming in over his wearable device. Rather than being a last resort, talking should be first. I know I’d rather send email because I communicate better in writing, I think. Keep on talkin’.

Dennis – intriguing post about the importance of soft skills – emotional intelligence, relationship building, self-awareness and verbal communication – to overall intelligence. And while everyone may not be good at all of these, I agree with your sentiment that knowing your strengths and weaknesses (and having a good attitude) will help you be successful.