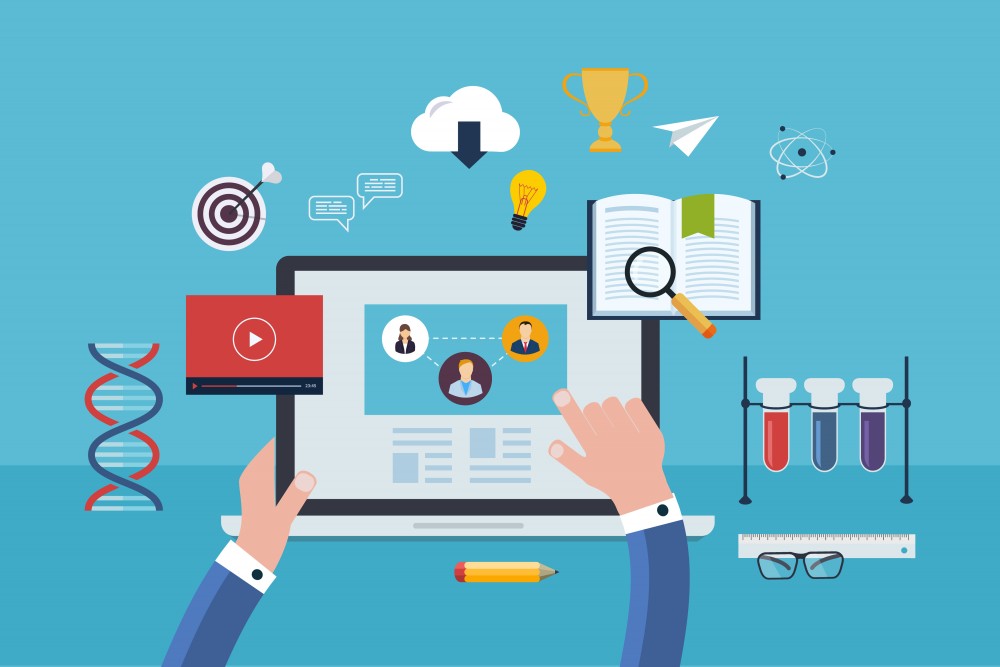 As we all learned from this past election – no matter which side of the fence you are on – there is a large divide in this nation. While some have seen the last few years as profitable and prodigious, there are those who feel left behind. I am a big believer in the power of technology to bridge earnings gaps and level the playing field. Consider this Story Map which illustrates the job potential for software developers and the communities which support their learning these skills.

For years, technology related jobs have been on the rise. Survey after survey ranks technology jobs among the highest growing and best-paid occupations. However, access to technology education has proven to be one of the widest divides for American’s children to bridge. Much analysis has been done around the notion of a digital divide, and I do feel there is a real disadvantage in today’s economy for those who do not have technological skills. Providing the pathway to a technology-rich education has proven to be difficult, as education budgets have become more and more strained. The fact is many public schools simply do not have the money to invest in technologies that often change rapidly.

Some might argue that exposing kids to technology isn’t a critical component of their education, but I would beg to differ. While not every child dreams of becoming a computer programmer or a data scientist, the reality is that technology already plays a large role in one’s everyday life, if not necessarily their career, and that role is only going to grow, not diminish. (And to the disbelief that all jobs require a comfort with technology, I would argue that the majority of jobs in today’s job market involve at least a minimal amount of use of technology.)

That’s where private industry can help. Throughout the years, there have been many initiatives aimed at helping to bridge this technological divide. I have been pleased to be part of the ConnectED program, which was launched in 2013 with the aim of boosting access for teachers to digital resources and providing training on those technologies. Esri has provided free access to ArcGIS Online Organization accounts – the same Geographic Information Systems mapping technology used by government and business – to every K-12 school in America to allow students to map and analyze data and the results have been encouraging, to say the least. And ours is just one example of a technological donation – under ConnectED, other companies such as Adobe, Microsoft, Apple, Prezi, and Verizon have committed resources to help our nation’s children learn and succeed in an increasingly technological world.

I know what you are thinking: those decisions are made at a higher level, I can’t allocate resources to educational programs. Fear not! Providing resources isn’t the only way to become involved. Consider these paths toward supporting technology education in your communities:

Technology can be a great equilibrator in today’s job market. With the right support from the private sector, we can help to make a path toward a technology-related career easier for future generations.