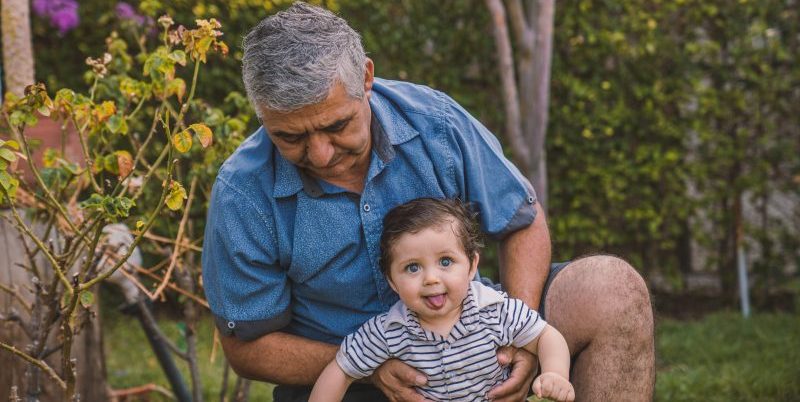 According to new generational research, 60% or more of all generations surveyed agree that “government has to be the solution for today’s problems.” Certainly, governments at all levels are uniquely positioned to create and deploy solutions for many of society’s most pressing challenges. Different generations, however, have different views on which government bears responsibility for which issues.

For example, Baby Boomers place the highest expectations on local governments to solve problems. This aligns with Boomers’ engagement with local government in voting, homeownership and participation on local boards and commissions. As we saw in the post “Serving vs. Engaging: There’s a Difference?” local government feels ready-made for Boomers. Fifty-six percent of them reported voting in a local election in the last year, compared with only 26% of Gen Z and less than half of Millennials.

Specifically, Boomers feel that local governments bear the largest responsibility for the following:

The alignment is intriguing between these two groups that are otherwise outliers in opposite directions. “Gen Z was shockingly similar to Boomers,” said Jason Dorsey, president of the Center for Generational Kinetics. “Gen Z certainly seems to think differently about things like stability, trust, loyalty and engagement, and that’s really powerful because the Boomers in our other research have exhibited the same characteristics.” This study lends support to the notion that Gen Z is, in many ways, a “throwback generation.”

Back to differences, however — Millennials and Gen Z believe the federal government has greater responsibility, notably in the areas of most importance to them, such as fighting climate change and providing fair access to justice.

The vast majority of respondents believe both local and national governments are responsible for solving all but two named issues. More than half of all respondents across all generations felt that it was both local and federal governments’ responsibility to increase citizen engagement, with Boomers and Gen X agreeing at 59%. Other areas in which more than half of all respondents from all generations saw shared responsibility were (sorted from high to low by total sample):

That there is agreement in governments’ shared responsibility to address these issues can be read as consensus around combined efforts. At the very least, Americans don’t see these issues as belonging in a silo to one level of government or another.

As noted in the article “Serving vs. Engaging,” modern technology is the throughline for driving engagement in ways that are easy and effective for each generation. The same modern tech infrastructure is required for creating connections across jurisdictions to surface meaningful data and enable problem-solving innovation. Society’s most pressing problems including the issues above are not confined to arbitrary political boundaries. Governments can see great gains in efficiency by connecting processes and workflows outside of traditional boundaries. Governments can connect horizontally or vertically in many configurations.

Old paradigms are already shifting as governments accelerate adoption of modern technology to facilitate remote work and virtual citizen service. Technology bridges divides across generations and breaks down barriers to engagement. It also bridges divides across levels of government, resulting in greater connectivity, greater efficiencies and greater insight that can truly move the needle on shared responsibilities.