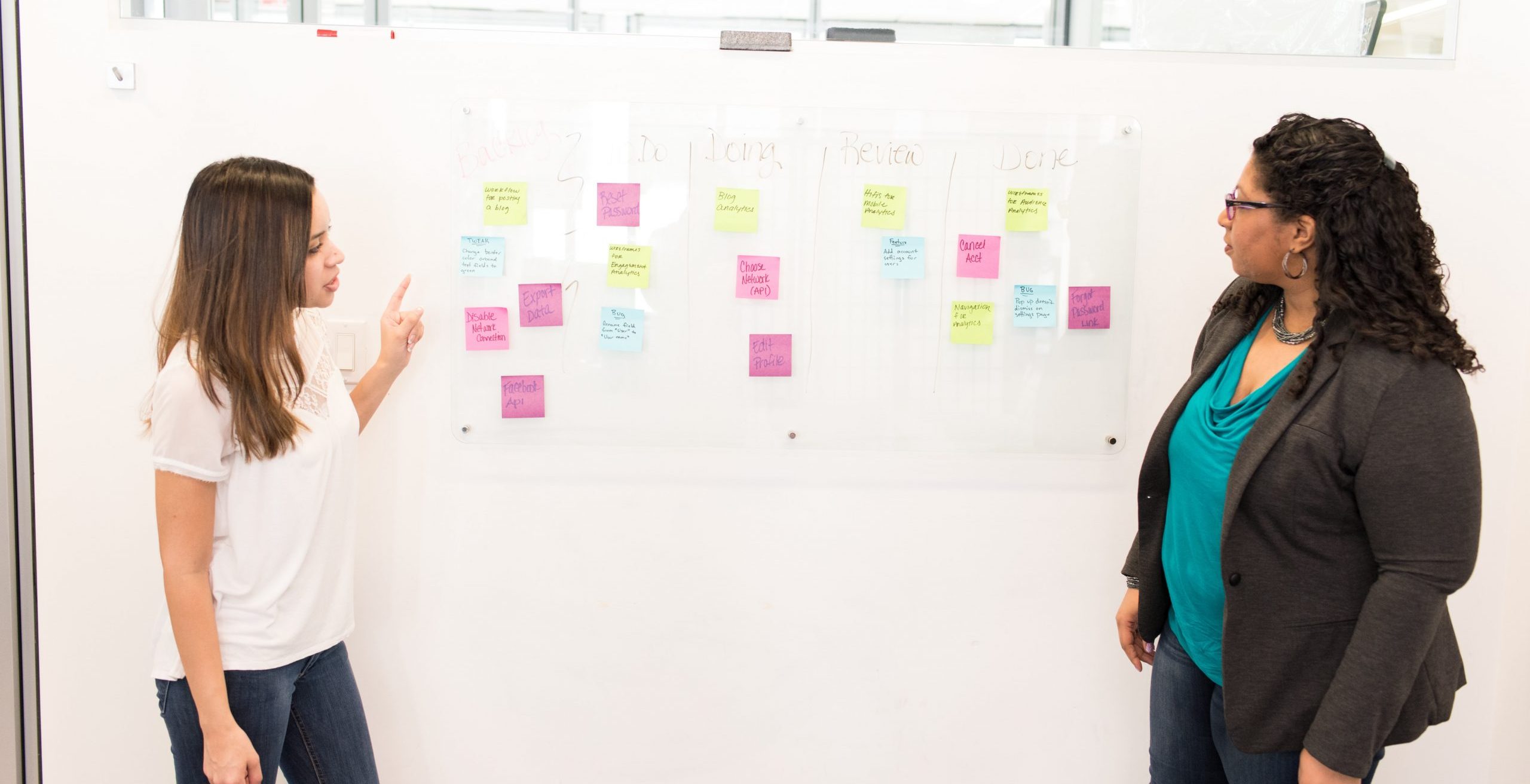 Within the Veterans Affairs Department (VA), the Veterans Health Administration’s Innovators Network (iNET) stands out as a leader for several reasons. High on that list is the reality that innovation is just as much a mindset as it is concrete actions, and Allison Amrhein, Director of Operations for iNET, has the kind of growth mindset that’s needed to sustain and expand new ways of working.

“At the largest integrated health care system in the United States, iNET sees failure as a negative experience only if you do not learn from it,” Amrhein said. “This is a radical shift. Imagine the raw power of 225,000 uniquely qualified individuals who are given the tools and permission to make a health care system better. What a tremendous opportunity for VA to be a place where visionaries and dreamers want to work.”

“It’s pretty impressive to see what people can do when they’re told ‘yes,’” Amrhein said.

What if more government leaders thought this way? How might that catalyze innovation and give people a license to try something new without fear of retribution? “It’s pretty impressive to see what people can do when they’re told ‘yes,’” Amrhein said. “My job is to provide [frontline employees] with opportunities to grow, learn and develop innovation as a kind of cultural competency within the Veterans Health Administration.”

She shared aspects of iNET that highlight the impact of innovation-powered continuous improvements.

The program launched in 2015 in response to VA’s annual employee survey, which found that some employees did not feel encouraged to try new things at work. Today, the program operates across 34 VHA sites, but all sites may participate. More than 600 employees have participated in the first six cohorts of iNET’s Spark-Seed-Spread Innovation Investment Program, which provides small amounts of funding to employees to explore problems they aim to solve. (More on that later.) “Their innovative solutions have helped more than 1.5 million veterans by expanding access to care and offering new programs and modes of care delivery,” Amrhein said.

Back to the Spark-Seed-Spread model. “The terms spark (design), seed (prototype) and spread (test/ implement) describe the maturation of the solution,” Amrhein explained. Through Spark-Seed-Spread, iNET identifies deeply committed employees and then trains them to think differently as they create and implement their solutions. And iNET doesn’t shy away from failure. Its mantra is “Think big. Start small. Fail small.”

Securing dedicated funding for iNET hasn’t been easy. Amrhein’s focus in the past three years has been on legitimizing the program, providing structure and more opportunities to grow. She recently secured her first full-time staff member. In October 2021, iNET expanded its reach and launched the Incubator Webinar Series for all VA employees. Each session is half workshop, half panel and guides frontline employees through the stages of innovation, which are often nonlinear and messy.

Human-centered focus on employee innovators, not just the innovation

“We utilize human-centered design, so we’re learning about the customer that is actually involved and every stakeholder that’s involved within solving that problem,” Amrhein said. “We’re problem-focused, so we’re solving problems with creative employee design solutions, programs [and] products.” There’s a bottom-up approach to innovation with top-level support.

This article is an excerpt from GovLoop’s guide “Turning Vision Into Reality: How Agencies Can Forever Improve.”

Photo by Christina @ wocintechchat.com on Unsplash

Your Mindset Matters — Learn to Grow