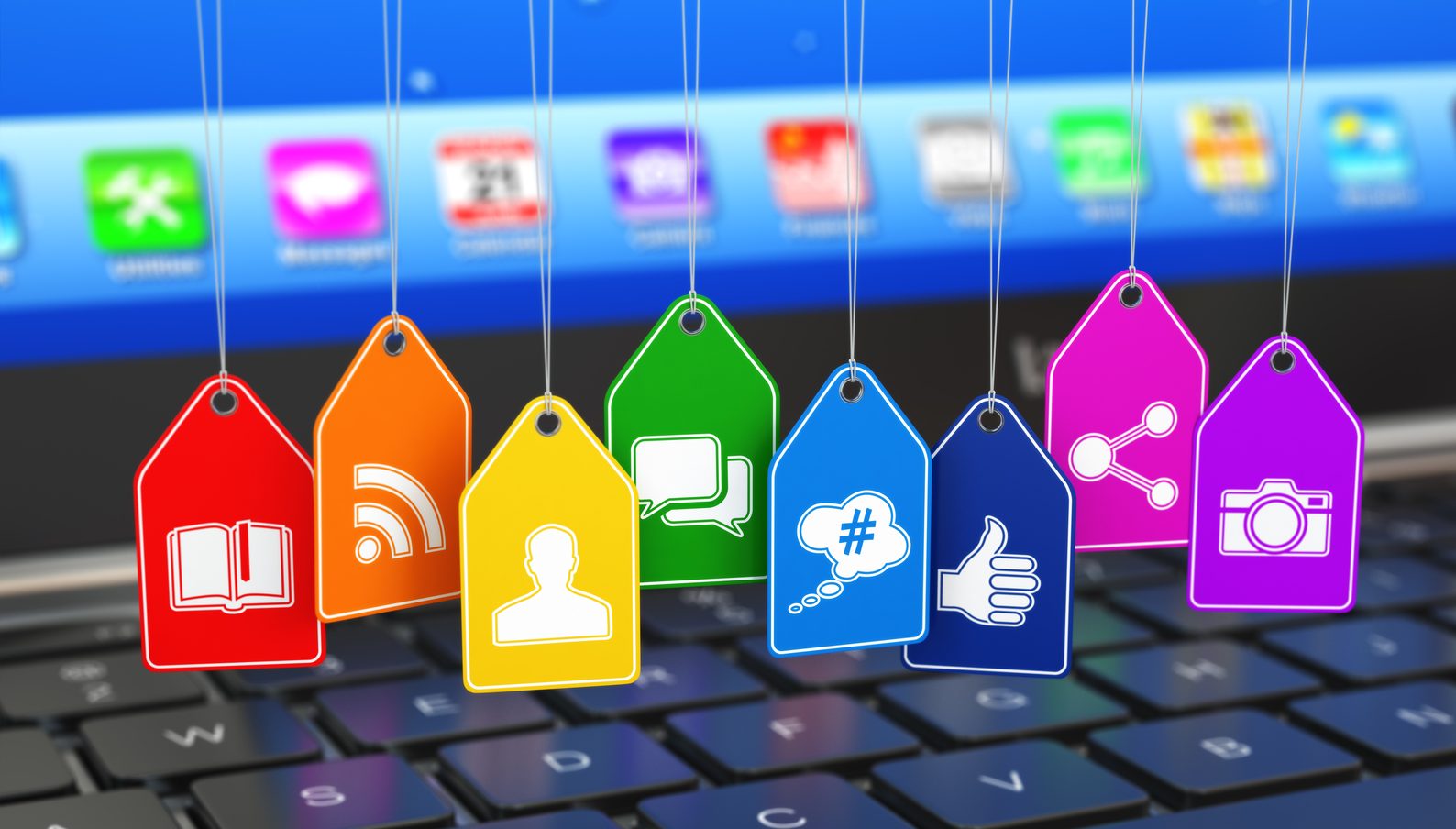 When most people think about socially engaged organizations, the federal government probably isn’t at the top of their list. But the facts tell a different story.

Today, the federal government is the single largest employer of social media managers, and it’s the biggest content manager in the world. Collectively, there are more than 15,000 social media profiles across government and nearly 90 signed legal agreements in place for agencies to use platforms like Facebook and Twitter. In some cases, agencies are even replacing email as their primary means of communications with Slack accounts.

“Four years ago, people called social media a fad, [but] now everything is social,” Justin Herman, U.S. Social Media lead at DigitalGov, said during an Aug. 1 panel at the Next Generation of Government Training Summit. During the Social Media in Government panel Herman encouraged the social media naysayers to ditch the misnomers and start talking about the current status of social in government and where things are heading.

One of the challenges government is working to address is the privacy and security issues around social media. “While we have measures and standards for websites, we do not apply them to third party accounts,” Herman said. “In government, if a website ends in .gov or .mil we have processes to support it. If it’s a third party website, we don’t have those same processes.”

That security gap led to some embarrassing hacks of prominent government social media accounts, including U.S. Central Command. These and other similar incidents led the government to launch an interagency social media cyber vandalism toolkit last year that empowers agencies to quickly bar hackers from their accounts if they do gain access.

But that’s only one of the issues agencies have to keep in mind when going social.

If your agency is just getting started with social media or looking to enhance what’s already in place, here are several tips to keep in mind from NextGen’s panel of government experts.

Michael Thomas, Chief of Strategic Communications for the Office of the Director of National Intelligence

ODNI is proof that even the most secretive agencies can find a way to not only make social work but fully embrace it. To make the case for social media, the team at ODNI addressed unique privacy and security concerns; mitigated potential negative external perceptions; discovered that the agency didn’t need to reinvent the wheel but could establish tailored and fluid guidance.

Other advice: Don’t present problems. Provide solutions that are durable and repeatable. If you’re looking to build support for social media at your agency, remember that relationships are crucial. “Handshakes are what make it happen,” Thomas said. The people who can help advance social media efforts at your agency should know your face, and you should know their names.

Social listening is a big deal at FCC, and it involves knowing what people are looking for online, defining your style of social media communications and understanding how you are perceived on those platforms. Stevenson recommended that every agency develop a style guide that details what tools the agency uses, what’s the purpose of each medium, the tone and voice.

When crafting social media posts, agencies should consider these questions:

She challenged agencies to do an audit of their current tools, ensure they are 508 compliant and that they are using plain language in their posts.

Using social media for social justice is a big theme at the National Museum of African American History and Culture, which opens to the public in September. Spruce highlighted key tips that have fueled the museum’s successful social media campaigns and outreach:

From Intern to Superhero

Dear GovLoop: How Do I Get a Mentor?