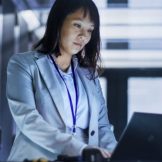 People tend to make assumptions about how gender disparities in the tech industry came about. In this post, we’ll shed some light on a few common misconceptions. 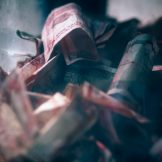 As more governments consider using this and other tactics to decrease the pay gap, many researchers and journalists have begun exploring how women negotiate, compete and get paid. These are my top five picks from July on the subject of women and the pay gap. 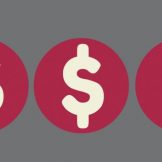 Equal Pay Day is meant to bring attention to the fact that women are paid less than men. But that fact begs more than few questions including “How large is the pay gap?” “Why does it exist?” and “What can we do to fix it?”Thankfully, more and more people are exploring these questions and offering… Read more »

Is equal pay or gender-based wage bias a problem in your workplace? In case you missed it, June 10 marked the half-century anniversary of the Equal Pay Act, which prohibits gender-based wage discrimination in employment. One might think that pay equity for women would have been reached after 50 years. Alas, this goal remains fleeting.Read… Read more »