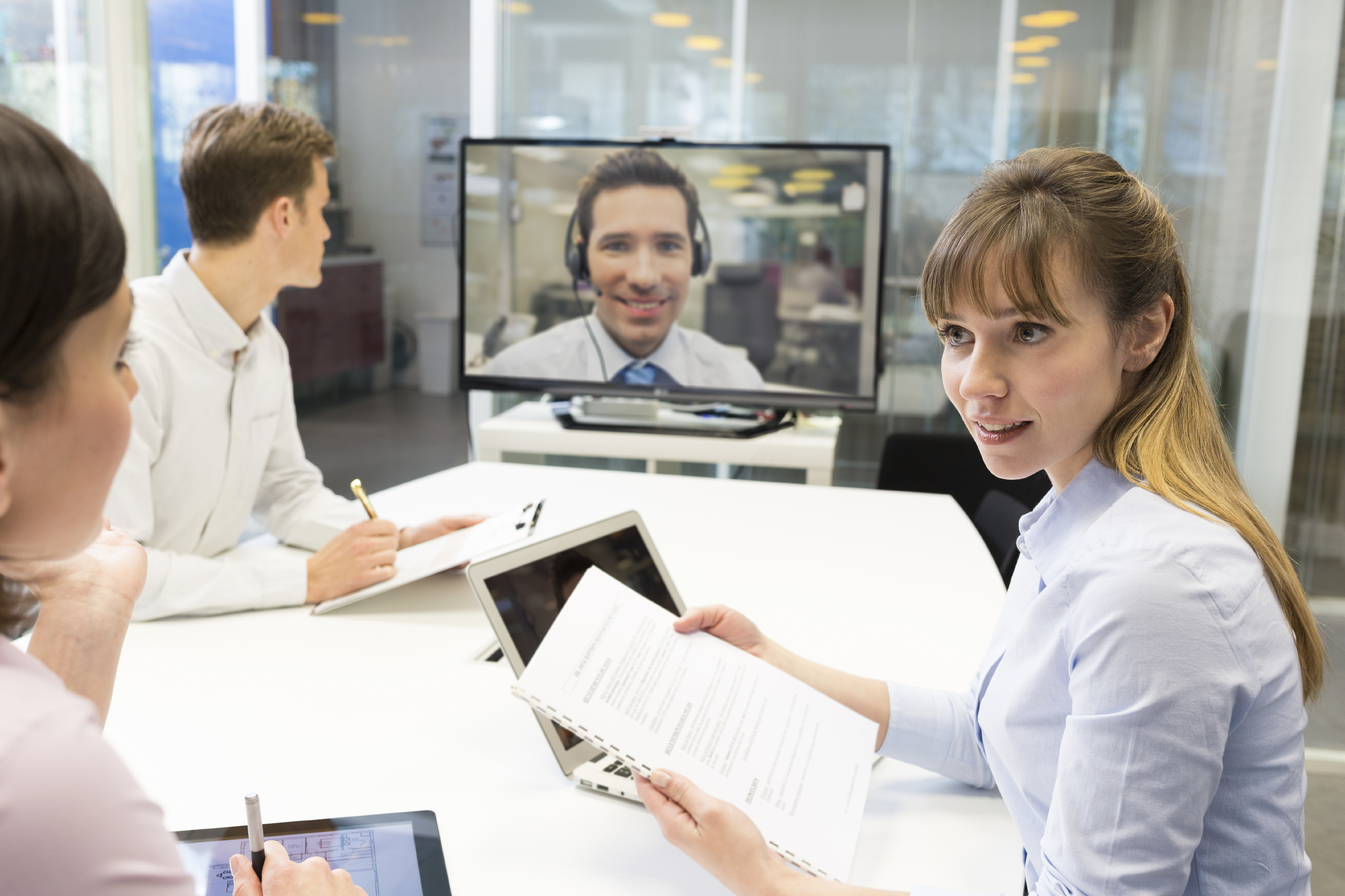 “Do more than is required.  What is the distance between someone who achieves their goals consistently and those who spend their lives and careers merely following?  The extra mile.”–Gary Ryan Blair

If you get the opportunity, PLEASE apply for this program.  I had the pleasure of being selected to attend the 2015 FSIS Escalade Leadership Development Program (ELDP).  I was one of twenty-six highly motivated, upwardly mobile individuals selected to attend from over eighty applicants.  This program was NOT your average government training.  I have been to several programs where most of the participants seemed upset……downright TICKED OFF because they HAD to attend a training program; Escalade is not that training program.  I applied two years in a row before being selected; the requirements are simply GS 9 (or above) and an interest in self-development.  I had no idea what I would discover about myself.

The welcoming email appeared in my Outlook inbox approximately three months before the face-to-face training.  Everything seemed pretty standard-a few webinars to attend, a few books to read, a couple of AgLearn courses to complete, nothing major.  I received the assigned reading by “snail mail” and began my path to enlightenment.  I read the first book, Personality Styles at Work, and instantly KNEW this training was going to be pivotal to my career development.  I had never considered my coworkers’ personalities in respect to the work we perform; if anything, I likely assumed everyone working with me had the same goals, same responsibilities, same motivation as I did………which is like being that ostrich with your head stuck in the ground, thinking you’re hiding because YOU can’t see anyone. We are all different!  I also completed an online assessment that defined MY personality style (or collaboration of styles…..you’re never just one thing) and I could see where my strengths as well as my weaknesses were.  That assessment gave me concrete areas I could improve (or at least be aware of) that would aid me in working with others.

The first webinar I thought this training was going to be like all the others……you have all these people online, the facilitator is attempting to get everyone involved, and no one is responding.  Ha!  Dr. Lisa Kaylene Powell of Tecumseh, NE kept the conversations LIVELY.  She always had input, she was one of the first people to reach out by email to the rest of the class, and she has become one of my mentors (unofficially because I have never told her how much she has meant to me this last six months!).  The facilitator, Mr. Anthony Thompson, is a force of nature.  He was always engaging, entertaining, and upbeat.  I would disconnect from the webinars anxiously waiting for the next time we would all meet again.  As the time drew near for our face-to-face meeting, we all began emailing in earnest……exchanging phone numbers, making plans to sightsee, attempting to make lasting connections.

The face-to-face meeting occurred the second week in August 2015 in Alexandria, VA.  My drama began as soon as I arrived in D.C. at Reagan National.  I am a small-town girl, this was only my third time flying in life (I prefer to drive when the time allows), and the hotel did not provide a shuttle to/from the airport, only to/from the Metro station.  Of course, I got lost!  I left the airport on the train and had no clue I was walking distance to my hotel at the train station; I boarded a bus and was almost in another state before I realized my mistake.  Luckily, I had Dr. Powell’s number and she graciously offered to walk and meet me……over five miles away!  After arriving at the hotel with minimal dollars (Concur had decided I didn’t NEED that travel advance and in my haste, I didn’t follow up in a timely manner), I discover I could not pay for my hotel.  Effin A! is Mr. Thompson’s phrase……I learned the meaning of being FLEXIBLE and ADAPTABLE while in Virginia that week.  Suffice it to say, my personal problems quickly disappeared as the week progressed.  I learned so much!  Dr. Ira Chaleff, author of The Courageous Follower, kicked off our week of classroom learning.  The team of Leah M. Joppy and Associates compiled the training materials and also acted as facilitators.  If I had two blog posts this week, I still couldn’t share all the knowledge I gleaned in five short days.  We learned to make impactful presentations, how to thrive in a diverse workplace, how to set and maintain boundaries, and how to manage conflict in a diverse environment among other things.  I learned the importance of making lasting connections and receiving constructive feedback; I also came out of my shell during that week.  I tried foods I had never eaten before, I hobknobbed with veterinarians, microbiologists, and frontline supervisors.  I left Virginia permanently changed.  When I returned from ELDP, I was charged!  This training occurred almost six months ago, but the 2015 classmates are still in contact with each other.  I know they have no idea how much I was impacted by this training and have no way of knowing how much they encourage me daily.  Thank you so much Wanda Fuentes, Aphrodite

This training occurred almost six months ago, but the 2015 classmates are still in contact with each other.  I know they have no idea how much I was impacted by this training and have no way of knowing how much they encourage me daily.  Thank you so much Wanda Fuentes, Aphrodite Douris, Deena Ismail, Lisa Powell, Mark Brook, Clarke Jones, Cynthia Whitley, Jonathan Weber, Diana Hayes, David Carrol, Corey Van Winkle, Michael Cano, Oleg Shleyfer, Joel Bachert, Stacy Tyrala, Ruth Gonzalez, Richard Mandt, Sarah Davis, Denise Caganap, Thomas Collaro, Sofiane Ghris, Steven Lee, Jeff Wieners, Dawn Chaney Walters, and Lee Taylor.  Special thanks to Sylvia Bourn, Anthony Thompson, Freddie and Leah Payton, Meredith Levert, Ira Chaleff, Marla Zemanek, Gloria Norman, and Mark Sachs.  Without this training, I would have never had the NERVE to apply to be a GovLoop featured blogger…..thank you as well, Catherine Andrews!

I had the best summer of my life! This program is essential to anyone looking to increase their leadership skills.