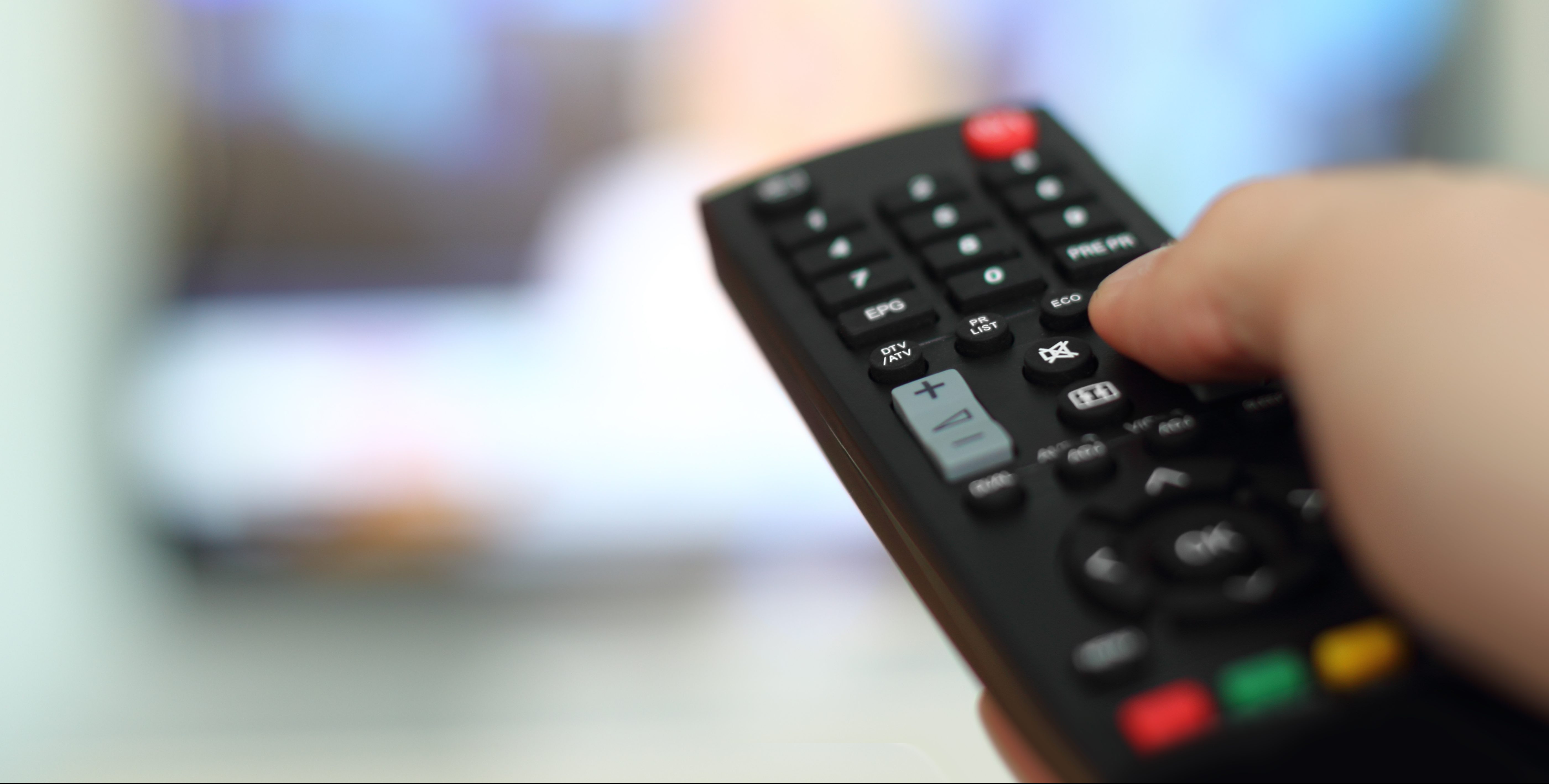 The gentleman looked a bit world-weary when he approached the microphone at a City Council meeting that had, up to that point, provided some heated debate on local topics.

“I was home watching television,” he said. “And, the football game is not real good so I started flipping channels. This Council meeting is the most exciting thing on TV tonight. I don’t know what your ratings are but it prompted me to come down here and say just a few things.”

Being the enterprising young man that I was at the time, I immediately acquired that gentleman’s permission to use the clip and created a PSA for Council broadcasts that included the testimonial – “The Most Exciting Thing on TV.”

But, let’s be honest. In most places, government access is not “must see TV.”

These so-called PEG channels (Public, Educational and/or Government access) grew out of the cable TV revolution in the early 70s when the FCC mandated that cable systems had to offer this public service. Local governments started scurrying about to fill time on their new TV channels. It began with meetings – City Council, School Board, County Commission, Planning and Zoning. The audience for any public meeting was immediately enhanced by the inclusion of a television audience, albeit a limited one.

Score one for government transparency.

Then, during the past 20 years, or so, as video technology has leapfrogged itself to the point where you can shoot a feature film on your phone, many local agencies began hiring communication specialists and video producers to come up with new and creative ways to get their message out.

But, in many cases, the priorities of our access channel managers haven’t kept up with the technology. Many of us were still producing for TV first.

In my agency, we conduct a survey of the citizenry every two years to get our report card on how we are doing in providing service to them. As part of that survey, we ask what government information vehicles they use to get their information. Since 2010, the percentage of respondents that use our government TV channel for access to information has gone from 35 to 21 to 20 to just 5 percent in the most recent survey.

This should not be a surprise.

As the manner of consuming information seems to be changing with every new trend or innovation in hardware, it makes little sense that government agencies continue to operate their access channels as they did in 1985.

Three agencies, of many, that are crazy good at video production are Round Rock in Texas, Athens-Clarke County in Georgia and Minnesota’s own Edina. Brian Ligon in Round Rock reinforced the declining audience share of conventional government television with their most recent survey showing TV at 5 percent popularity.

“In Round Rock, we produce for digital first,” he explained. “Whether its social media, web, digital signage or pre-show reels before Council meetings or Movies in the Park, that’s where we get the most bang for our production buck. It’s produced for where the eyeballs are, and oh, let’s put that on the channel, too.”

Jennifer Bennerotte said Edina made the flip about five years ago, now producing content for the web and repurposing it on cable.

“With the exception of meeting broadcasts, all of the programming we produce is now three to seven minutes in length,” she said. “For example we went from producing a 20 to 30 minute news program to a five to seven minute program with three quick segments that we break apart for posting individually on social media and relevant web pages.”

Athens-Clarke County approaches the equation a bit differently. Jeff Montgomery said they haven’t given up on the “channel” style, but try to translate it to other outlets.

“For example, we have TVs in a number of public waiting spaces and are actively looking for more,” he said. “It is really designed to push it to people who have little choice other than their phones.” Jeff added that they’re trying to get TVs placed on their transit buses which have nearly two million riders a year. Otherwise, he conceded that home viewing of “the channel” is primarily for meetings.

So, we should all keep repeating the mantra, “there’s nothing wrong with ‘the meeting channel.’” Indeed, unless agencies have the option of piping their content to public waiting room locations a shift in strategy is certainly warranted. Simple tips can help any agency shoot better video for digital use:

There’s a lot of compact and easy-to-use equipment out there that won’t break the budget. Use the search engine of your choice to seek them out. It won’t be hard.

As for your PEG channel? The “Meeting Channel” is where we started and now, coming full circle, is also where we’re headed … in addition to that other digital stuff we throw on there, too.