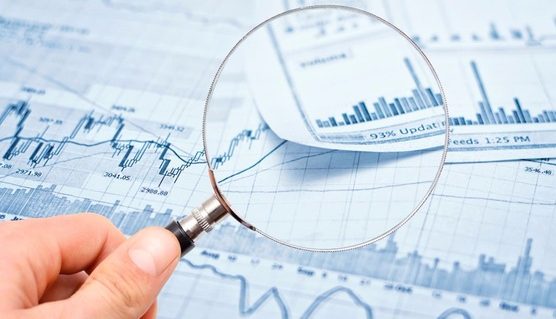 Citizens want to understand how things work and how their tax dollars are being spent, from city hall to the White House. However, the value of transparency in government goes even deeper than tracking spending. Transparency can foster deep interdepartmental collaboration, allow for more informed decision making, and help hold everyone — from citizens to elected officials — more accountable.

The Path to Smarter Government is Clear

These aren’t new or cutting-edge ideas. The importance of transparency is one of the founding principles of our government. There are already many programs in place at the federal level to increase access to government data.

Perhaps the most well-known of these initiatives is the Freedom of Information Act (FOIA). Since LBJ signed it into law in the late 1960s, FOIA has created a method for ordinary citizens to request access to all kinds of government documents.

State and local governments have created their own versions of this legislation to allow similar access. For example, the city of Asheville in North Carolina launched a public Open Record Portal that allows citizens to search for and discover previously requested public records and request new ones. They can also track the status of requests and receive updates. As a result, citizens now can take more ownership of government activities, elected officials can be held accountable and people can easily access records that were never conveniently available before.

While FOIA radically transformed citizens’ access to information, it’s only the first step towards real, meaningful government transparency. It still relies on responding to individual queries, and because the records it offers are stored in many different places and across many different mediums, it can take a surprisingly long time to get any kind of response. This can make the process frustrating and not very useful for creating an informed citizenry.

In order for government transparency to realize the promise of empowering citizens and leaders, the data needs to be accessible in a meaningful way. To power the type of access and analytics necessary to take the next step forward, digital transformation is essential.

In the end, the decisions we make are only ever as good as the information we base them on. Governments decide to spend or act or regulate in response to information, and the more information they have access to, the better their decisions can be. Beyond giving citizens insight into how their tax dollars are being spent or letting them hold elected officials accountable, transparency means the sharing of information within governments — and that means they can serve us all more effectively.

Everything we do today generates an endless stream of data about our intentions, our preferences and our identities. Governments can choose to tap into that data to develop new, innovative ways to improve the lives of citizens. It’s not all big changes and broad strokes either — there are important changes to be made on the local level that could substantially improve people’s day-to-day lives.

One of the many ways governments can increase transparency is by claiming a free website analytics dashboard, which they can share with citizens. Website analytics offer a critical glimpse into how citizens are interacting with their government’s website, including what devices and browsers they are using, which web pages they are visiting most frequently, and which services they are requesting most often. Once governments make this information more readily available, they can optimize their services to best meet their citizens’ needs.

At the end of the day, increased transparency will further democratize governments nationwide. By leveraging digital technology, governments empower their constituents to access information online and better appreciate how their government operates. Additionally, internal transparency will allow staff to leverage data to optimize decision-making. So embrace transparency and help pave the way toward government’s digital transformation.

Especially for the VA, us veterans are on a merry-go-round trying to get things done. To many times, records are lost and it takes an extremely long amount of time trying to get the right person on the phone to uptain the information required to complete the case.