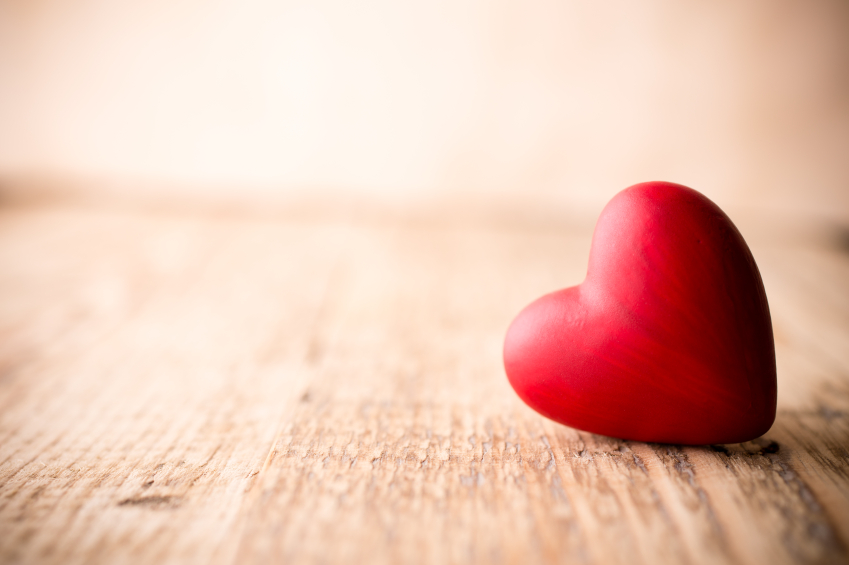 ‘Tis the Valentine’s Day season, and I’m feeling the gov love – and gov seems to be feeling it, too. Lately, there have been a great number of efforts by the government to make citizens’ lives easier. These programs and initiatives push the boundaries of what government is generally seen to do for its people – beyond the realm of providing safety services, transportation infrastructure, national parks, and public schools. No, it seems the government cares even more than that.

At the ACT-IAC’s Igniting Innovation 2015 event on February 5th, there were a great number of finalists whose programs weren’t geared towards self-serving or moneymaking. Rather, it seems, their goal was to make people’s lives easier in some way. Here are some of the innovations that are particularly altruistic.

It used to take up to 45 days to determine eligibility for Medicaid in Colorado. Imagine living with uncertainty about something as important as your ability to pay your medical bills for that long In situations such as these, quick turnaround times are extra important for the individual to be able to make arrangements for paying for their medical expenses.

The Colorado Governor’s Office of Information Technology (OIT) leveraged big data to develop a program whereby it now takes the office roughly only 45 minutes with an online application to determine Medicaid eligibility. Whereas before this program, Colorado was able to process only 30,000 applications per month, they can now process 60,000 applications per month without having increased staff size at all. It means that many more of the estimated half million uninsured Coloradans have less barriers to health care, and less uncertainty about their ability to pay their medical bills.

In a day and age when the most talked-about smartphone innovations are on the more trivial side (such as Tinder or Instagram), the National Cancer Institute has developed a mobile app innovation that has significantly contributed to people’s health by doubling the likelihood a smoker has of quitting.

The National Cancer Institute’s program sends text messages to smokers who want to quit tobacco use. The program participants receive between one and five messages each day for six to eight weeks. The texts provide encouragement, health advice, and tips on how to abstain from tobacco use even if your body is craving a hit of nicotine.

In a city as busy as New York, it was once a real ordeal to apply for a construction permit. It’s understandable – the city issues roughly 400,000 permits per year. To deal with this issue, the NYC DOT developed a highly easy-to-use mobile app for construction workers that manages their construction permits throughout the city. It allows builders to apply for a permit online any time of the day or week, which quickens and streamlines the approval process.

The app can also be useful for individuals unaffiliated with construction. It leverages Google Maps to show users where they could potentially hit a delay on the streets due to construction work, helping New York City residents plan their journeys through the streets better, or perhaps just to understand why they were woken up by loud construction noises at 8 on a Saturday morning!

These initiatives are just a small sample of the 30 innovations that were on display at the Igniting Innovation 2015 event on February 5th. While innovations that help federal workers internally are fantastic, and have the potential to save the government money, innovations that are more externally focused are incredibly important as well, as they serve people regardless of their status as a federal worker. They show that the government can truly be “for the people.” Thanks for the love, gov, and right back at you!

Preparing for the Internet of Everything