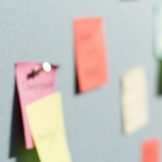 Governmental entities looking to successfully combining a Pull System with a Kanban must do three things. 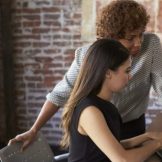 Using Trello as a Kanban for teams is a great solution for team project management. 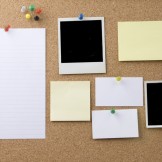 Kanban boards are a time-tested visual productivity tool to plan your work and communicate more effectively with your manager.

By Jim Sywilok, Agilex The first time I encountered the term Kanban came when I attended my Scrum Master Certification class and I saw a slide depicting all of the different agile methodologies. Although I later became familiar with the other software development methodologies such as XP and Test-Driven Development to name a few, KanbanRead… Read more »

Wow, what a “newsy” sounding title… What I want to do is show how we will use Kanban to track all of our software maintenance activities. I’ll start with a couple of useful links about Kanban as a technique: http://www.developer.com/mgmt/article.php/11085_3776851_1/Managing-Change-Requests-Using-Lean-Methods-and-a-Kanban-Board.htm http://www.software.craftysims.com/?p=184 So I have been on board OPP for about a month. My observation isRead… Read more »