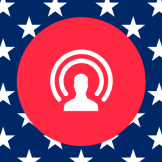 What can your government agency broadcast on Facebook Live? What kinds of broadcasts are public sector organizations already doing on Facebook Live that can inspire your efforts to catch the attention of viewers? 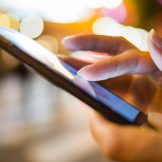 By Josh Delung, ICF International Every day, it’s estimated between about 300 and 600 new apps launch in Apple’s App Store alone, not counting other storefronts such as the Google Play store for Android devices. There’s a similarly overwhelming deluge of social networking sites that seem to emerge for some new niche each week. It’sRead… Read more »