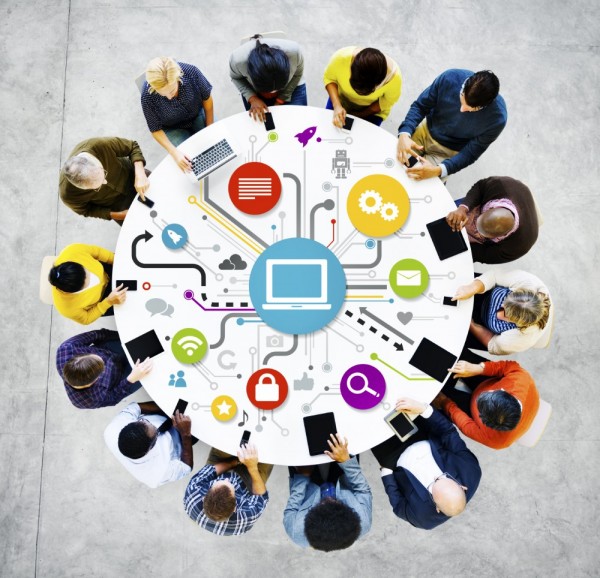 It is hard to defend bureaucrats. In the current political climate, that means it is difficult to describe the good that civil servants do. Since 1887 at least, in the US, there have been many prescriptions about how to improve organizational efficiency – by being more “business-like” – but few proposals exist to describe the value of civil servants or how they cope with their abuse. Abuse has come in the form of reductions in force, no pay increases in spite of talk salary parity with the private sector, more work with shrinking numbers, failing technology, and generally bad press.

Around 1796 Immanuel Kant divided thinking into understanding, judgement, and reason. Of civil servants, he writes, they need only understanding, and an “officer” needs and exhibits judgement, and “generals” possess reason. Simply put this means common understanding of situations and orders, tactical judgement about complex situations, and strategic thinking with many dimensions.  Kant’s general fear of office holders’ secret societies’ political subterfuge, which led to war, make this division less simple. Max Weber in the 1920’s, transformed the view of the division of understanding and expertise. Administrative expertise, not just reasoning by military generals or monarchs, was for him to be the hallmark of twentieth century government.

Max Weber is the real father of modern sociology, and one central concern was the logic, history, and legitimation of administration. Weber argued that the sociological understanding of administration revealed a contradiction. The historical evolution of government would lead to rule by law, historical understanding, careful documentation, and rational deliberation by trained civil servants. However, the functional operation of the bureaucracy would gradually eliminate any reasoning about the substance of politics and policy. An “iron cage” of procedural bars would result rather than the sound deliberation by civil servants. Administration’s contradictions would almost inevitably lead to its failure and delegitimation.

I hate word “bureaucracy” because it degrades public sector workers at all levels. For many reasons, countless pejorative metaphors, theories, and political actions about public sector workers have decorated the iron cage. However, there came a time when instead a “web” became an appropriate metaphor for civil servants’ jobs outside the bars of the iron cage. Public sector staff can weave webs supporting real collaboration, see contacts outside the hierarchy and rules, seek out connections with people who they are admonished not to, or say the wrong thing not at risk to their career. Today “social network” is no longer a metaphor for attracting fans, practitioners, and defenders. It is a technological fixture that provides a limitless reach for personal contact. With Open.Gov and the Open Data Initiatives, and more, the promise of data sharing is becoming standard practice.

With social networks, the bureaucracy’s burden does not smash civil servants’ hopes. Social media reveal more that “friend,” “follower,” “circle,” “linked in,” and so many more virtual connections are simulacra for the real connections among people. With social networks, art, or love, bureaucracy can become porous and the bars brittle. Toward the end of his life, after various jobs, adventures, and turmoil, Walt Whitman worked for the Indian Bureau of the Department of the Interior (www.bio.com). William Sydney Porter, known by his pen name O. Henry, worked briefly for the Texas Land Commission in Austin. (http://www.online-literature.com/o_henry/) It’s clear that Franz Kafka hated being a lawyer and clerk; the typewriter was a looming machine ready to stitch its imprint into your skin (See “The Penal Colony). The Trial, The Castle, Amerika, Metamorphosis, and other tales were about the mystique, secrecy, and horrors of administrative authority. Maybe Wallace Steven disliked being a vice-president of the New York office of the Equitable Surety Company of St. Louis, Missouri. When this job was abolished as a result of mergers in 1916, he joined the home office of Hartford Accident and Indemnity Company. (Wikipedia). In the meantime, he became a powerful and insightful poet. The poet William Carlos Williams may not have minded being a pediatrician. (Wikipedia) Writing astounding poetry, he penned the indelible phrase “…the pure products of America go mad” in his work, “Patterson.” Their journeys in public sector jobs are praiseworthy, but should be seen as a warning too. The message is not that bureaucrats can be profound poets. Poetry will not entirely shield you from harm. Nevertheless, many people try to find outlets for creativity and expression in countless unsung other ways: personal painting, poetry, fishing, or loving their family.

Does “bureaucracy” bring out the best or worst of people? Civil servants are caught in a true “double bind.”   Congressional election campaigns continually target “the bureaucracy” by misrepresenting what administration is about. Congress can blame the “bureaucracy” for Congress’s failure to write law so that it can be implemented unambiguously. Being officially part of the Executive Office of the President, agencies become the target of whatever people don’t like about “the government” in general; whatever “the government” is. Under these circumstances, the “how” of what we do is a mystery, but the “why” is not.

How To Find Your Priorities (and Stop Working Overtime)