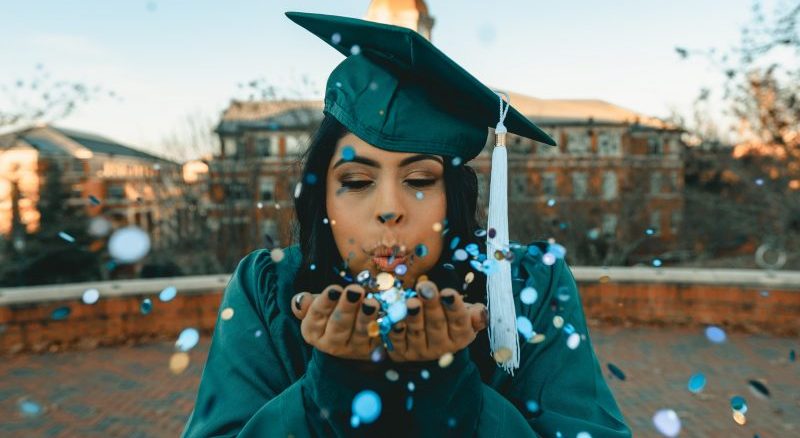 Update: The Office of Personnel Management released guidance on July 31, directing agencies on how to implement the executive order.

The “Executive Order on Modernizing and Reforming the Assessment and Hiring of Federal Job Candidates” issued on June 26, 2020, prioritizes skills over college degrees as qualification for certain federal government jobs. It states:

This order directs important, merit-based reforms that will replace degree-based hiring with skills- and competency-based hiring and will hold the civil service to a higher standard — ensuring that the individuals most capable of performing the roles and responsibilities required of a specific position are those hired for that position — that is more in line with the principles on which the merit system rests.

Let’s take a step back. It’s not as if all federal government jobs currently require college degrees. According to Office of Personnel Management (OPM) data, 52% of the approximate 2.1 million federal civilian employees had a bachelor’s degree or higher in 2017.

It makes sense that many federal jobs have specific college degree requirements, especially higher-level roles in management, and in fields like engineering and legal advisement. Requiring college degrees is not just a quirk of government. Across the U.S. labor market, Harvard Business School researchers found a pattern of degree inflation, their term for “rising demand for a four-year college degree for jobs that previously did not require one.”

Meanwhile, college education continues to become more expensive. This can make alternative ways of gaining relevant skills and experiences more appealing, such as self-directed learning, certification programs, vocational training, military service and volunteering. However, pursuing these alternatives instead of a college degree could keep people from getting federal jobs for which they’d otherwise be qualified.

How we got here

Forgoing college degree hiring requirements isn’t a new idea. Over the last few years it has taken hold at a handful of companies such as Google, Apple, Hilton, IBM, Starbucks and Bank of America. In 2014, President Obama’s Workforce Innovation and Opportunity Act promoted job skills training, not college degrees, as a way to support American workers and employers. Since 1979, former Washington, D.C., Mayor Marion Barry’s summer youth employment program has given half a million young people the opportunity to get on-the-job experience as a path to employment both in the private sector and at government agencies.

This new executive order came out of the recommendations of the American Workforce Policy Advisory Board, which includes representatives from community colleges, special interest groups, private sector companies and others. The advisory board is co-chaired by Ivanka Trump, the president’s daughter and adviser, and Wilbur Ross, Secretary of Commerce. When the executive order was released, some media outlets noted that Ivanka and her husband Jared Kushner were both hired for government jobs despite their lack of public sector skills and experience, though both have college degrees. A few of the companies represented on the advisory board, such as Apple and IBM, are among those that stopped requiring college degrees in their own hiring.

Some reasons why prioritizing job skills could be a good thing

Many federal agencies struggle to recruit and hire. Opening federal jobs to people who don’t have college degrees could broaden the pool of candidates, making it easier for agencies to hire qualified people based on all the skills and qualities they possess. Most of the U.S. workforce doesn’t have a college degree. Just 36% of workers over age 25 had a bachelor’s degree or higher in 2019, according to the U.S. Census Bureau.

Eliminating the degree requirement in more jobs can open doors to people who would otherwise be kept out of government service. This includes people who weren’t able to afford college tuition or never saw going to college as a viable option. There are also military personnel and veterans who have years of relevant, hard-earned experience through service, but may not have a degree. Some people choose fields where college education might not offer the most up-to-date learning opportunities, such as cybersecurity, machine learning and digital marketing.

Changes to federal hiring policy could give people who have historically been denied equal access to educational opportunities a new route into government careers and leadership roles. According to the U.S. Census Bureau, just 26% of Blacks and 19% of Hispanics over age 25 had a bachelor’s degree or higher in 2019, compared to 40% of whites and 58% of Asians.

On its own, this isn’t going to fix the federal hiring system. The executive order doesn’t affect other serious problems in federal hiring, such as the sluggish security clearance process and the need to humanize hiring and recruiting efforts.

There are also concerns with the strategies underlying the executive order. Uplifting the value of job skills doesn’t necessarily devalue college education, but some could take it that way. If educational experience is devalued, it could become harder for talented people just out of college to break into government work. These new college grads may go into the private sector instead, and never revisit public service.

Prioritizing job skills will only work if agencies develop ways to accurately, consistently, and efficiently assess skills and identify qualified candidates. Crucially, agencies will have to fight the temptation to equate hiring people with experience as a replacement for on-the-job training.

Removing clear minimum qualifications could also allow favoritism, nepotism, and cronyism like “the old boys’ network” to have greater sway over hiring decisions.

As with any attempt to make sweeping federal workforce reforms, the devil is in the details. This executive order doesn’t provide those details and instead directs OPM to figure them out. It’s up to OPM to decide which agencies, grade levels, and jobs should drop college degree requirements, and which can’t.

The order gives OPM 120 days to revamp the federal government’s job classification and qualification standards, and 180 days to roll out those changes. Put reminders on your calendar for October 24 and December 23, 2020 to check in on whether OPM has successfully met the deadlines.

Loved this piece as I somehow completely missed this EO last month! Just set my calendar invites for 10/24 and 12/23 – let’s hope there’s momentum to these reforms.

What’s a Fed Parent to Do?