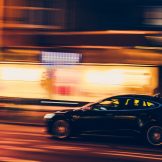 It doesn’t matter if you can knock down all the silos within an organization. If you give people insights, can they use them? 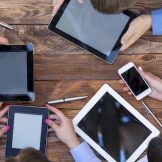 Managing and enabling today’s distributed workforce requires more than technology. There must be clear expectations between employees and managers to ensure that productivity doesn’t slip and workplace relationships don’t diminish. 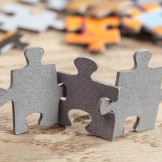 There’s a lot of mystery surrounding IT’s hottest buzzwords: DevOps and containers. Learn what these terms really mean and how your agency can use them to achieve your desired technical and business results. 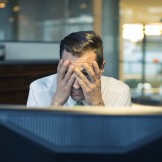 After reading a recent article from Government Executive, This May Be the Worst Abuse of Federal Telework Ever, I started reflecting on who is at fault when government agencies waste your tax dollars. The article talked about how several employees at the U.S. Patent and Trademark Office (USPTO) were spending their telework days doingRead… Read more »

Did today’s ice sheet over DC cause you to wish your agency supported teleworking? It’s now encouraged by law, but how do agencies actually get it implemented? The IBM Center has released a new report examining the experiences of four pioneering agencies and what they learned, so you don’t have to! There are enormous benefitsRead… Read more »

The U.S. Department of Commerce officially started their 2009 Combined Federal Campaign (CFC) on November 2, with a kickoff in their Hoover Building. Secretary of Commerce, Gary Locke, provided remarks that encouraged his fellow employees to support the CFC this year. “Due to the economy charitable giving is down, that’s why it is so criticalRead… Read more »