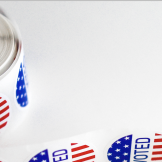 Sometimes, it’s impossible to resist discussing politics with colleagues. If you’re going to do so, use these eight do’s and don’ts. 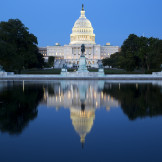 To stay on track during the presidential transition, what potential career mistakes should you be sure to avoid? 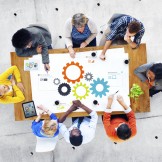 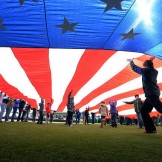 Here are a variety of tools your agency or organization can use to increase voter engagement. 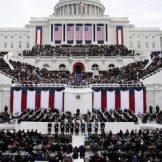 Don’t wait until Election Day. Dive into these books to get prepared for the presidential transition.

Pay and benefits, jobs and management, the scope and size of the U.S. Government — these are some of the major issues at stake for federal employees during this Presidential election. The next Administration will impact the entire federal workforce and the future of Uncle Sam. Both candidates have laid out starkly different visions andRead… Read more »

Are you excited about the candidacy of Rick Santorum? Ron Paul? Newt Gingrich? Looking at the percentage of small donors who have contributed to their campaigns, many voters are. What about Mitt Romney? According to fundraising numbers, not likely. Though Romney has by far the most funds raised at $63.2 million, he has the smallestRead… Read more »