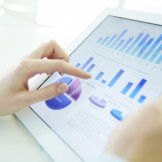 Prediction: GovTech startups are going to knock the socks off of traditional IT vendors – we’ll all be better off for it. 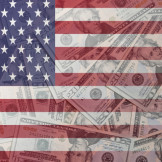 The IT COST Commission report outlines recommendations that could save at least $5.8 billion in taxpayer dollars across Federal Agencies. Those billions could be applied to innovation and a more technologically savvy public sector. 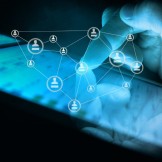 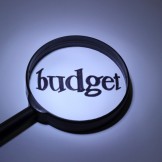 You are closer to a modern budgeting system than you might think. 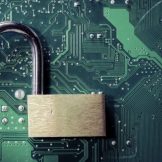 Addressing concerns that federal agencies are not taking advantage of innovative cybersecurity offerings, particularly from small businesses and startups. 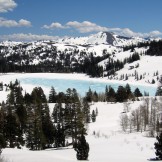 Today, 54 percent of the world’s population lives in urban areas. But what about the other 46 percent? Take Carson Valley, Nevada. Population 40,000. In comparison, Nevada’s two largest counties, Clark County (Las Vegas) and Washoe County (Reno) have populations of 1.9 million and 650,000 residents respectively. In a state of three million people, moreRead… Read more » 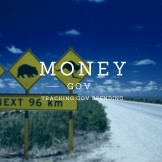 “Follow the money,” the now iconic line from the Watergate scandal, urged reporters Carl Bernstein and Bob Woodward to follow the money trail to root out government corruption. But, just as Bernstein and Woodward discovered, following the government money trail can be incredibly difficult. The reason? Funds from different programs often overlap or are reportedRead… Read more » 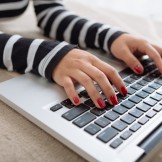 There is a petition on the We the People website asking for a paid Holiday Friday November 27, 2015. Please take a moment to sign it if you are so inclined. 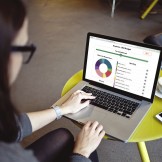 With technology now providing online tools that show government expenditures in real time and make public budgets educational and interactive, citizens are coming to expect much more than a public meeting and a giant budget PDF posted to the website when it comes to budgeting visibility. 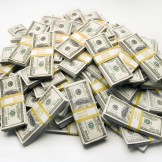 Many of us who have no formal training or background in accounting/finance find ourselves overseeing big budgets. As we continue to advance in our careers the size of those budgets continues to grow, along the expectations and LIABILITIES. Brookings Executive Education (BEE) Finance for Non-Financial Managers course addresses some of the potential pitfalls those ofRead… Read more »